McConnell Dowell's business in Queensland and the Northern Territory is as diverse and varied as these two regions themselves.

With abundant natural resources, much of the company’s work stems from the resources sector. This includes major mineral export wharves and cross country gas pipelines.

We are also at the forefront of the move to renewables, delivering the Kidston Pumped Storage Hydro project - a world first conversion of a gold mine into a natural battery.

In the transport sector, we designed and delivered the Gold Coast Light Rail Project (Stage 1), a new underpass at Brisbane Airport, and multiple new ferry terminals along the Brisbane River.

In the Northern Territory we've constructed cross-country gas pipelines and are also active in the marine sector, supporting both government (defence) and private customers. 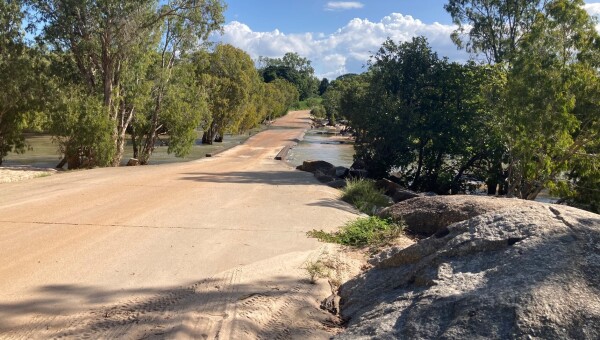 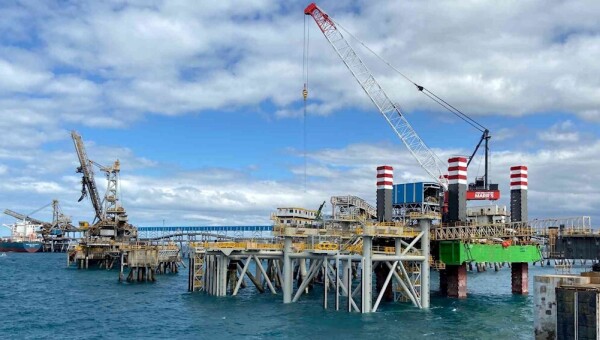 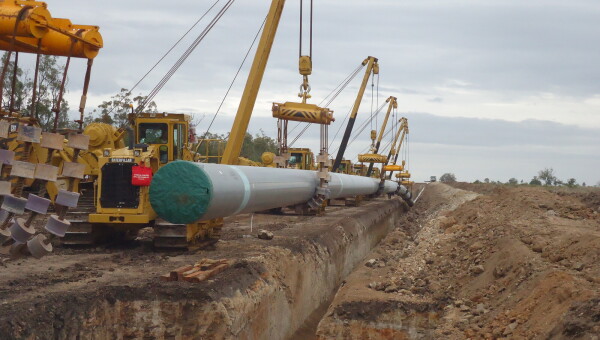 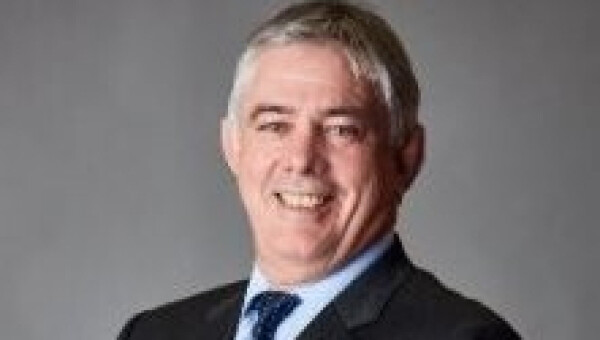 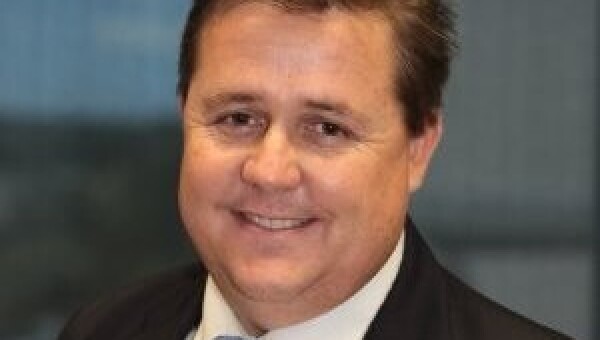