McConnell Dowell is the constructor and leader of the Western Program Alliance, delivering part of the Victorian State government’s ambitious level crossing removal program, which is set to remove 85 level crossings by 2025.

The Alliance brings together the Level Crossing Removal Project, MTM (network operator), and Arup and Mott Macdonald as design partners.

See the photo gallery below for pictures of completed projects.

Due to their excellent delivery performance, the Alliance was also awarded and completed the design and construction of a new train stabling facility in Wyndham Vale for V/Line.

With a strong focus on creative ideas and continuous improvement, the Alliance has achieved many innovations including:

With a focus on carbon reduction, the Alliance minimised diesel-powered mobile generators for site power by adopting renewables in the form of a ‘mobile renewable generator’. The system, that was recently recognised by the Clean Energy Council as an innovation in infrastructure, is designed by leading edge Melbourne-based company Black Stump Technologies.

This solution is grid connected and directly replaces grid electricity with 100% renewable energy, forecast to save 116 tonnes of carbon equivalents per year.

Examples from our other projects include, solar pedestrian traffic lights, biodiesel generators and small site safety sheds fitted with solar to reduce carbon emissions during construction. 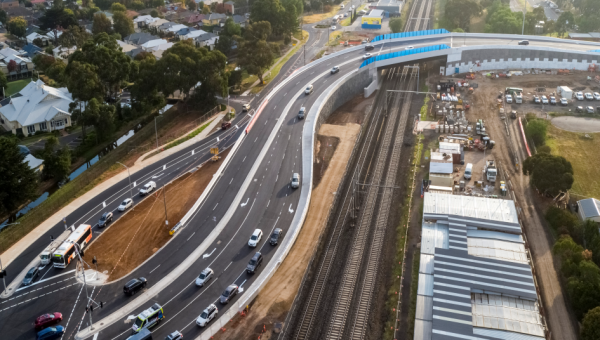 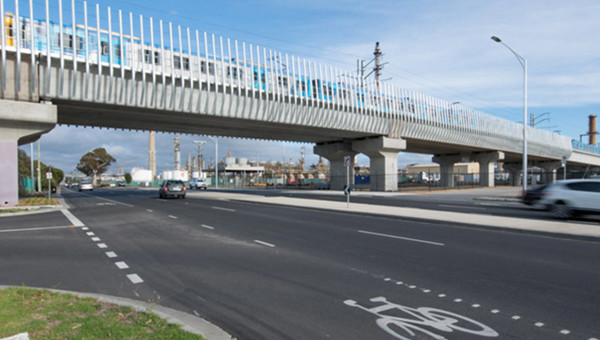 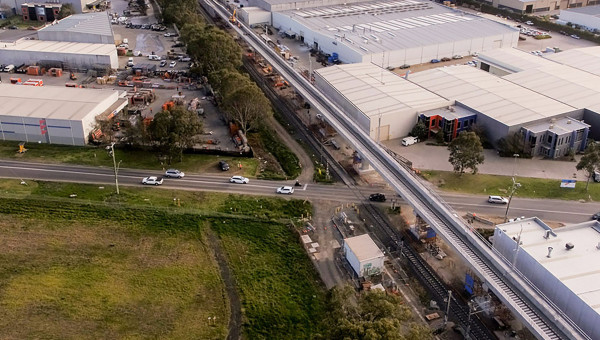 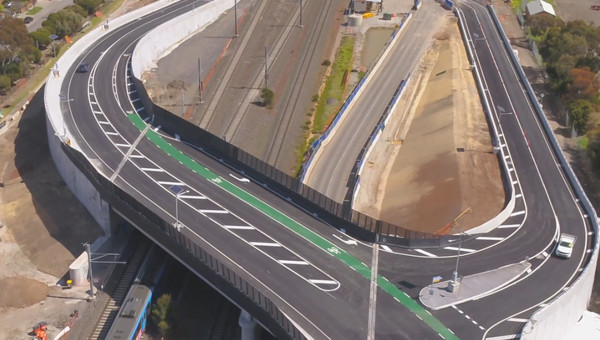 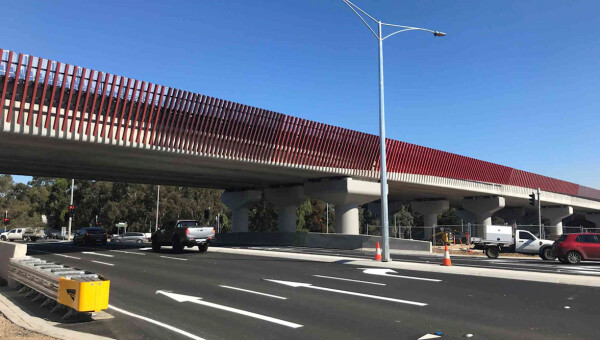 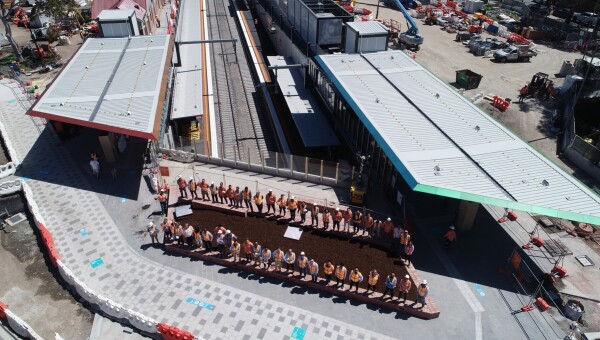 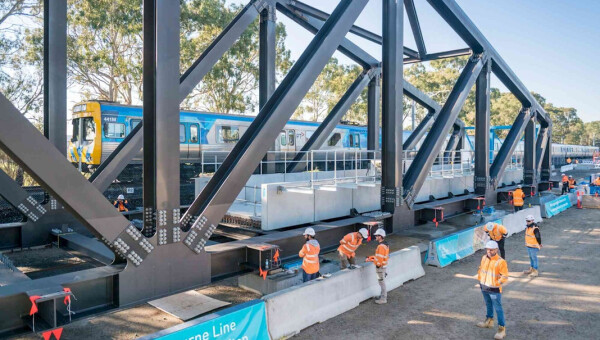 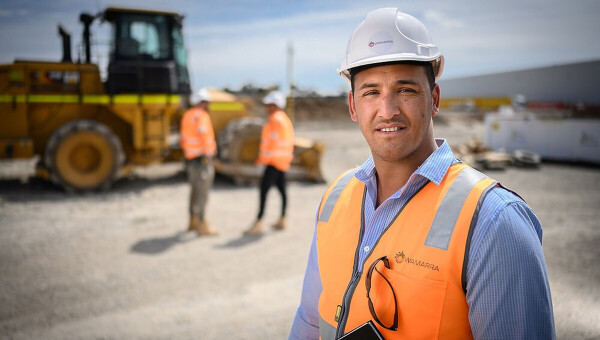