McConnell Dowell laid 3,500m of track and installed overhead gantries for the future planned electrification of the line.

In an Australian first for a regional passenger line, 120 recycled plastic sleepers were installed within the facility to trial their performance. The sleepers are manufactured in Mildura and are the only composite sleepers manufactured locally. Other sustainability initiatives included maximising recycled water with rain tanks for toilet flushing; installing water-efficient fittings and fixtures; drought tolerant landscaping; and the installation of a 20 kw solar system. 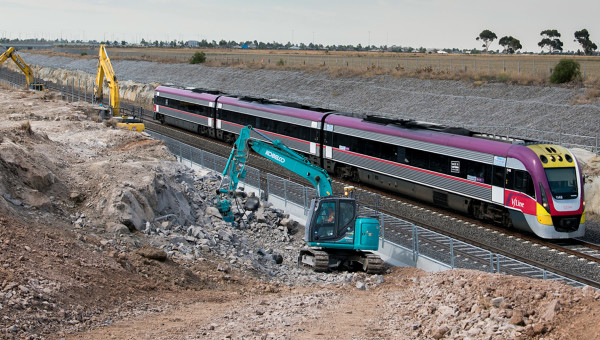 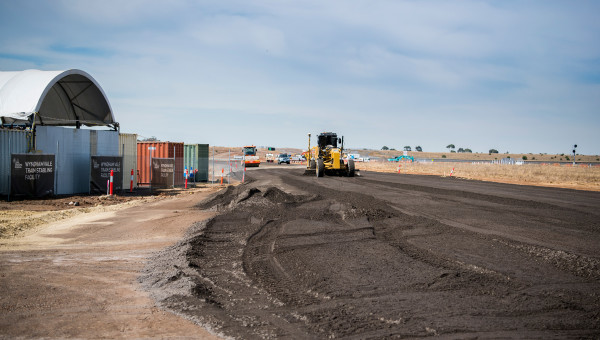 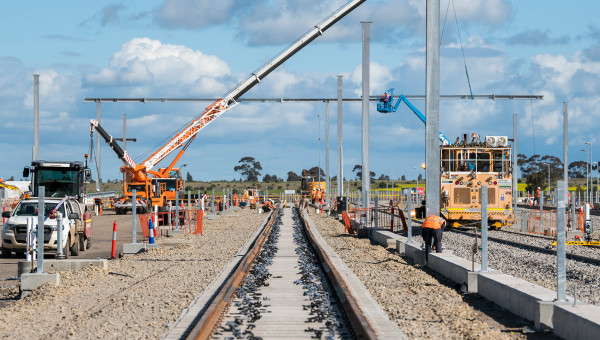 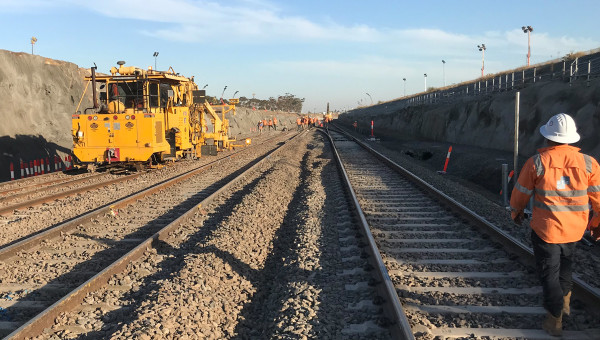