McConnell Dowell was awarded this major wharf redevelopment within Melbourne's main port precinct. The scope included expanding one existing wharf with two new berths to cater for continued growth in containerised cargo, and development of a new automotive terminal capable of handling one million cars per annum.

This was a large and complex marine construction project delivered within a major operational port and within very tight environmental controls to protect the rich marine life within the surrounding bay.

Construction was undertaken concurrently on two major fronts with one team constructing the new 920 m wharf to create a world-class automotive terminal with capacity for one million vehicles per annum. Whilst the other team extended and upgraded an existing wharf by 660 m to create Melbourne’s third international container terminal.

The works included extensive dredging to deepen the shipping berths, removing around 2.3 million m³ of material under strict environmental controls.

With the challenges of working within an operational port environment, the McConnell Dowell team worked closely with our customer to manage interfaces and ensure zero unplanned disruption. Sequencing and staging of works was successfully programmed to accommodate all stakeholder requirements.

The project was completed in December 2016 on time and within budget, and the team scored outstanding results in all key result areas, as measured by the Port of Melbourne Authority.

The project won the prestigious Australian Construction Achievement Award in 2017 with the judges saying...

"The maritime package had to be completed adjacent to other major construction activities and a working port. The project was complex and multi-faceted, requiring high levels of coordination with an operational dock, undertaken within a constricted and busy footprint."

“The project is an outstanding example of collaboration, innovation and creative construction.” 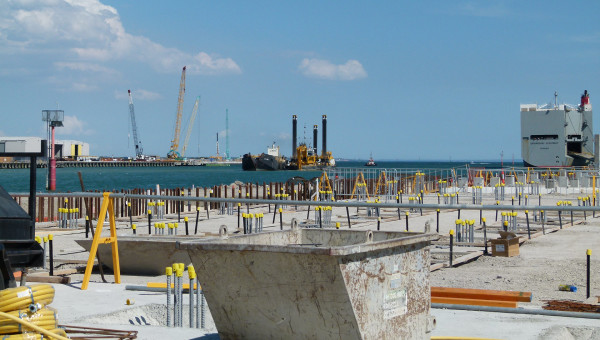 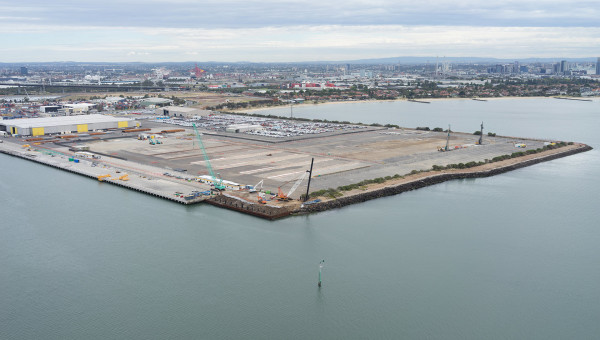 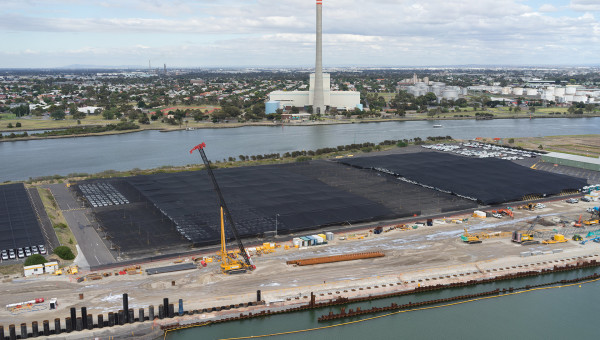 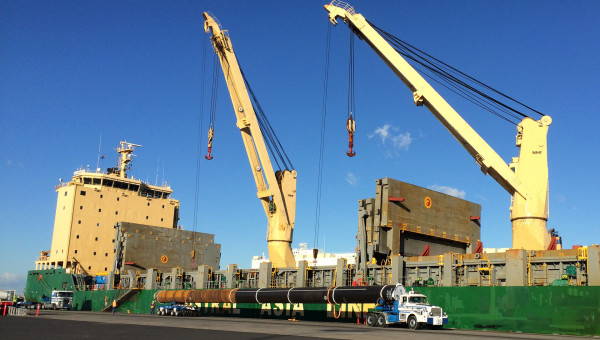