Located in the south west corner of Singapore, the Tuas Water Reclamation Plant (TWRP) project involves the construction of a new water treatment facility as part of Singapore's Deep Tunnel Sewage System Phase 2. TWRP, which will recieve both industrial and domestic waste water, will be developed in phases and will be delivered in 18 packages or contracts.

McConnell Dowell has been awarded Contract C1A, which includes providing site establishment, and both temporary and permanent above-ground and underground services and utilities for the entire site.

The six pipejack drives, totalling 1.2 km, range from 71 m to 434 m in length. The TBM machine will need to contend with high groundwater pressure (equivalent to 30 m deep diving) and will be set up for hyperbaric interventions for cutting tool replacement. The TBM will also need to negotiate a tight 420 m radius curve, which is quite sharp for a pipejacked tunnel. 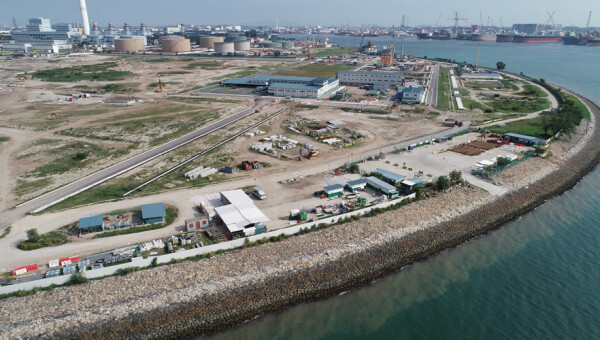 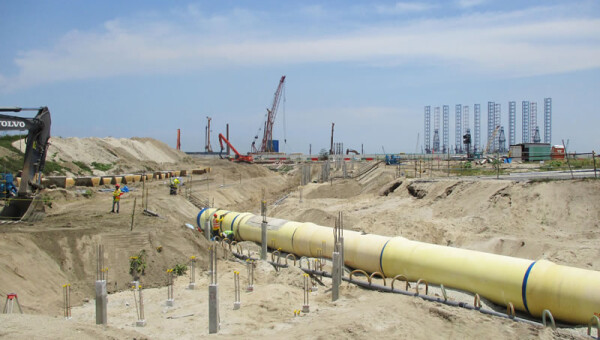 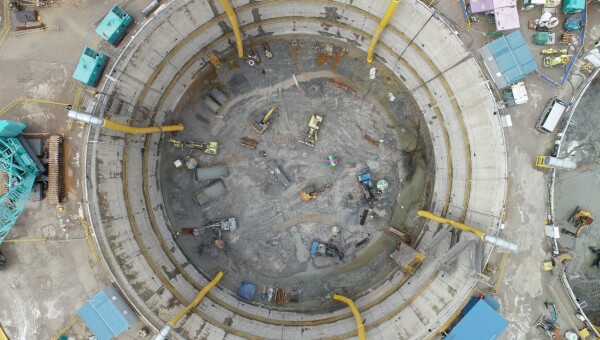 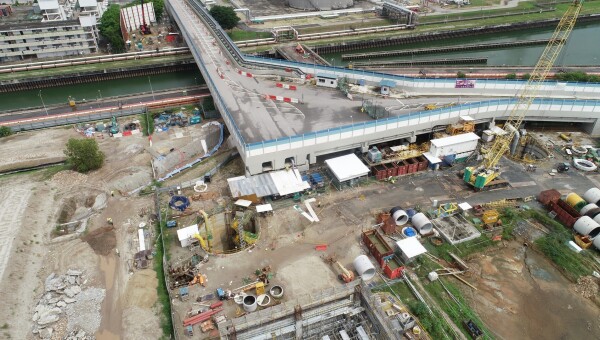 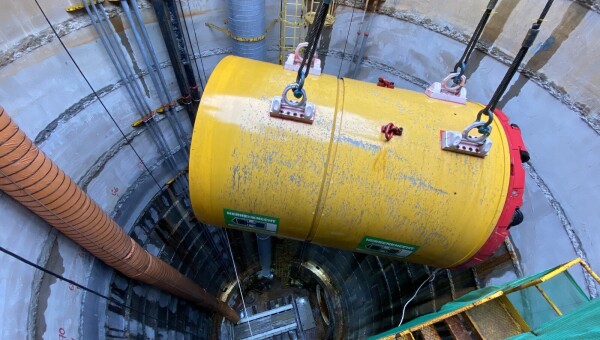 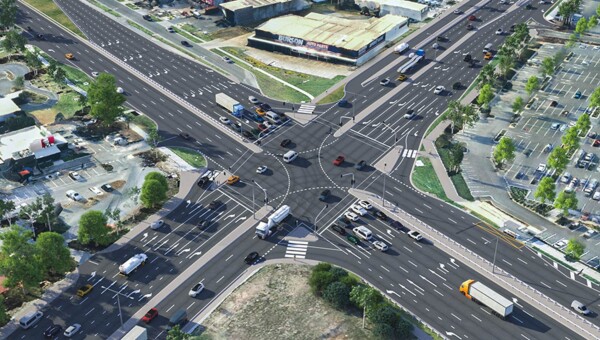 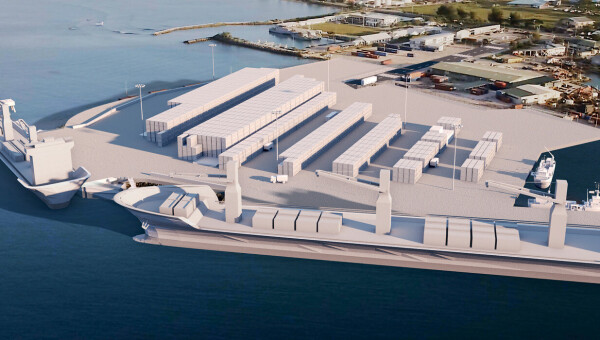