The Alliance was responsible for route selection, land acquisition, design, approvals, procurement, construction and commissioning of a new water grid with the capacity to move more than 200 megalitres of water a day through Queensland’s rapidly growing south east region.

The SRWP involved a complex stakeholder environment and a project that was delivered under political pressure. The project was delivered during the worst drought on record, with key storages that supplied Brisbane at less than 15 percent capacity.

A fully integrated alliance delivery approach was adopted to ensure a collaborative relationship was maintained. Numerous team workshops were held where not only technical issues were discussed and resolved, but also individual development was carried out through the involvement of high performance coaches.

SRWPA ran an extensive training regime including first aid, specific plant competency, and Workplace Health and Safety officer accreditations. Several industry awards were received by the project and by some team members.

The Alliance achieved the Queensland State Government’s 10% Training Policy. This demonstrates McConnell Dowell’s commitment to apprenticeships and traineeships in the civil construction sector and drove sustainable employment outcomes for Aboriginal Australians in the industry.

An effective communication strategy was established, documented and implemented to manage and coordinate the communications across the project. The Pimpama primary school children helped name one of the Tunnel Boring Machines as Wombat. Several legacy initiatives were delivered to affected local communities.

The Alliance implemented more than 900 construction innovations resulting in over $50 million in savings. The team met all schedule milestones and achieved the key performance objectives for safety, environment, quality and stakeholder management. The project won 16 national and international industry awards, including the Queensland Major Contractor's Association Project Safety Excellence Award and the Contractor Excellence Award at the Australian National Infrastructure Awards.

"McConnell Dowell have been an effective and professional alliance partner. The commitment to take on the challenges presented throughout the life of the projects has been excellent, with their management and staff always focussed on addressing the desired project outcomes and the needs of the client."  Steve Pickering, Client Project Manager, Linkwater 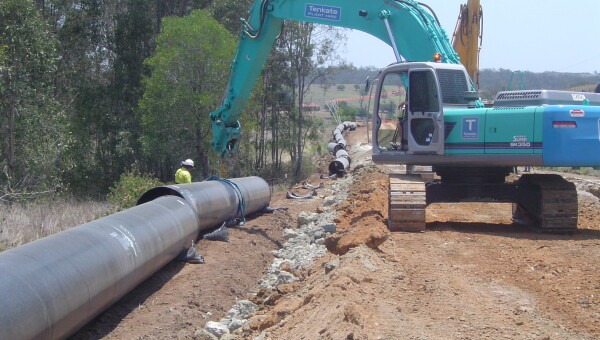 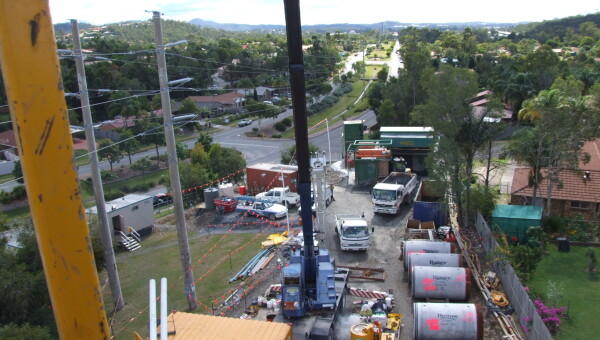 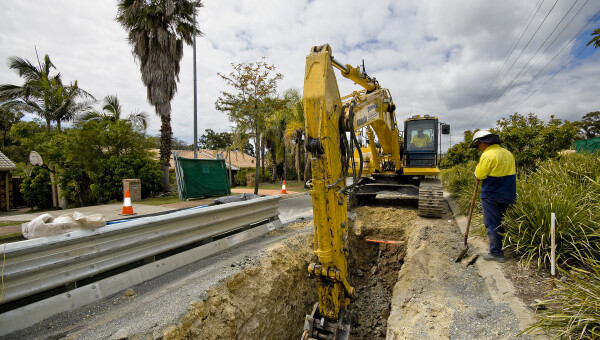 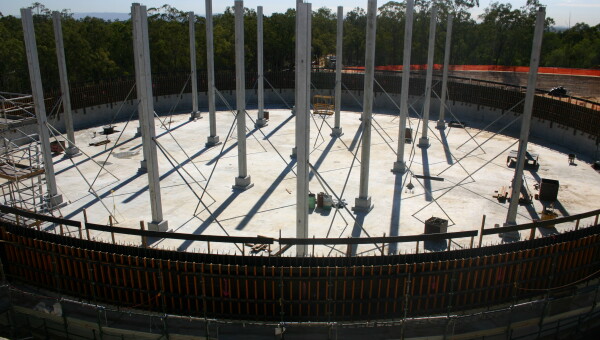