The project was delivered four months early and $28 m below target cost by the R2P Alliance - made up of McConnell Dowell, Arup, Mott MacDonald and the Department for Infrastructure and Transport.

Works on the project included:

Prefabrication of two 82m long 15m wide sections of the Regency Road Bridge was constructed offline in a nearby redundant soccer field to reduce traffic disruption and mitigate potential site delays impacting the critical path. Each bridge section was moved into position using SPMTs over a 7-day road closure with the back spans also constructed in-situ outside of the road corridor allowing traffic to use both Regency and South Road without being impacted by construction of the bridge.

The pedestrian and cyclist overpass spanning 57 m was produced and assembled ‘off site’ and was the largest overall structure to be transported in South Australia. It was installed using a dual crane lift onto the newly constructed concrete piers.The Project design was developed recognising the constructability of design solutions within the Project’s timescale and the local market’s capability and capacity to deliver. The construction and staging approach was focused on minimising impacts to road users, including commuters, businesses, freight, local traffic, pedestrians and cyclists.

The project is one of the first in Australia to undertake an Infrastructure Sustainably rating 2.0 version and was the first project to receive a certified design rating. A total of 64.9 points were achieved, resulting in a Gold rating, which exceeded the contractual requirement of 35 points. 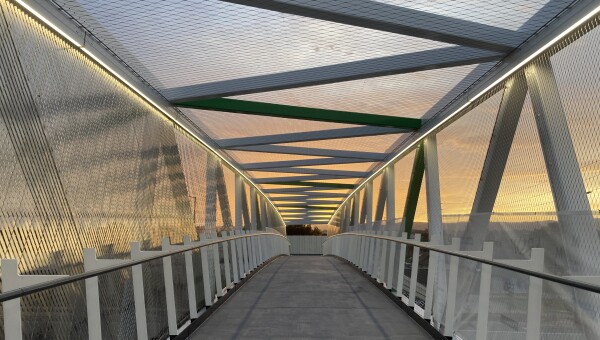 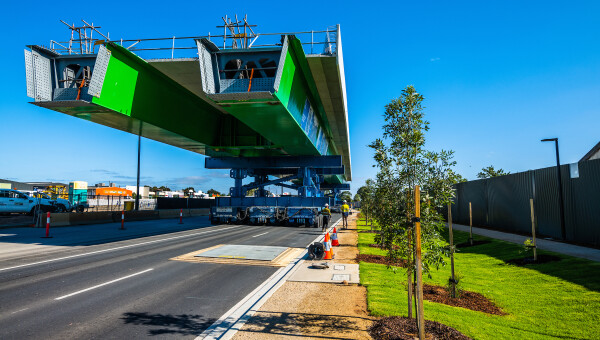 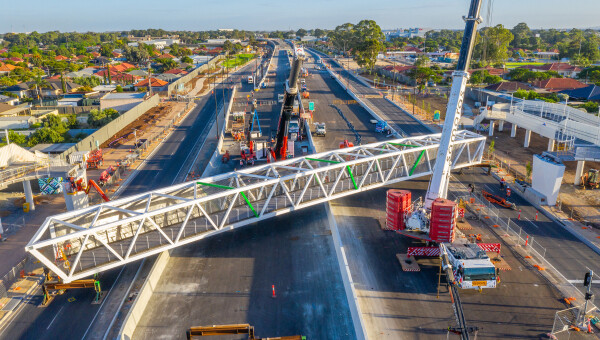 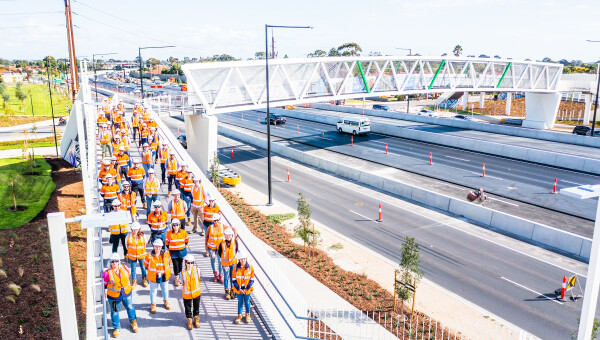 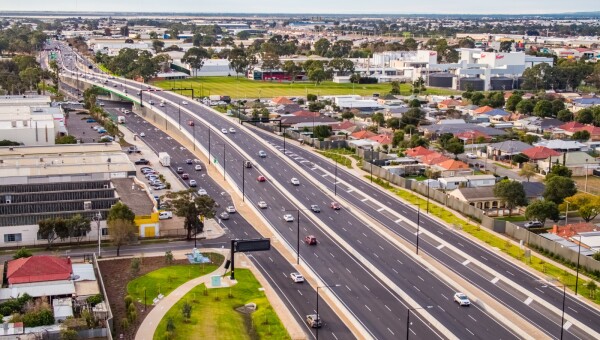 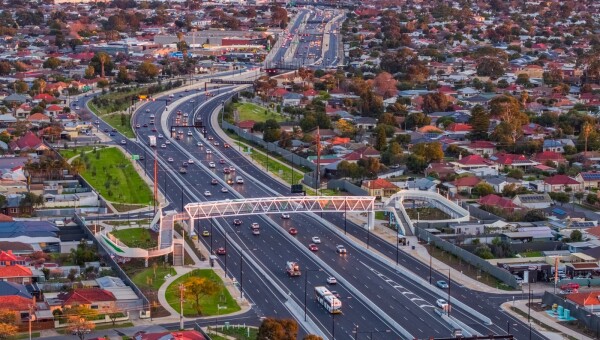 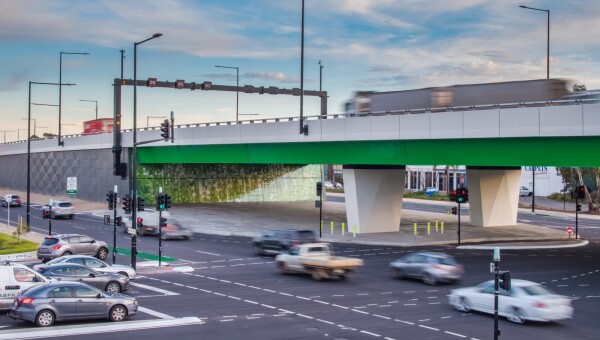 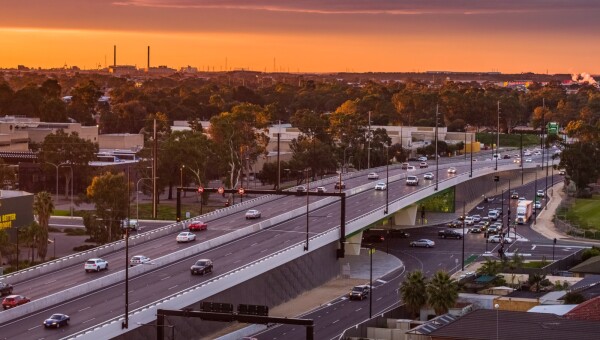 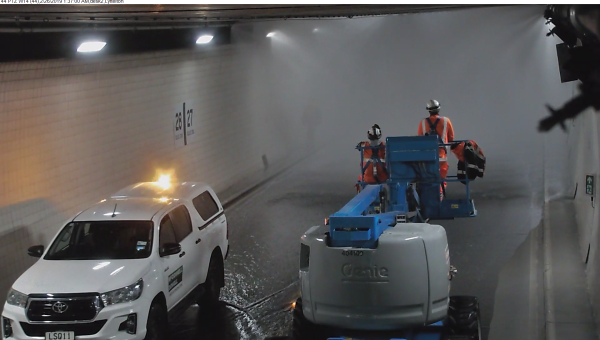