The project was awarded the Civil Contractors' Federation Earth Award for Construction Excellence in 2008 and the Concrete Institute of Australia 2009 Award for Excellence in Concrete - Engineering Projects Category.

The project was a Tasmanian State Government initiative developed to provide irrigation water to the surrounding Meander Valley community with yield from the dam expected to be 24,000ML/year. The stored water would also be used to produce electricity with a mini-hydro power station to be constructed at the toe of the dam.

Due to the pristine location, many environmental challenges had to be met. These included maintaining quality drinking water for the towns of Meander and Deloraine downstream from the construction site.

Every possible precaution was taken including implementing state of the art clearing practices and stripping practices below-river-level construction.

Now complete, the dam provides irrigation and environmental flows boosting productively in the region by approximately $38 million per annum.

The scope of works for the project included: 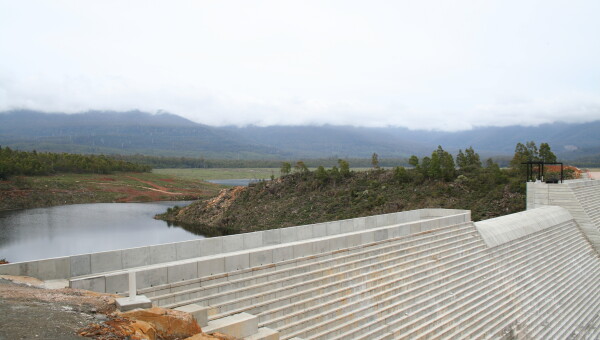 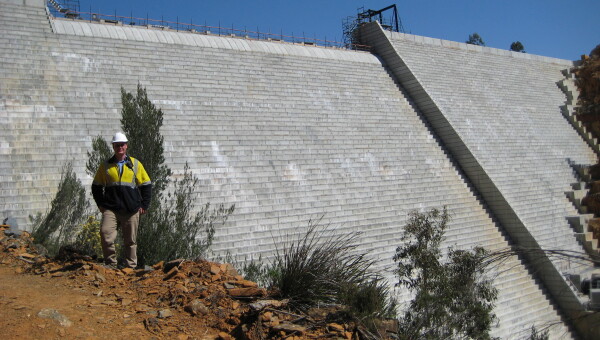 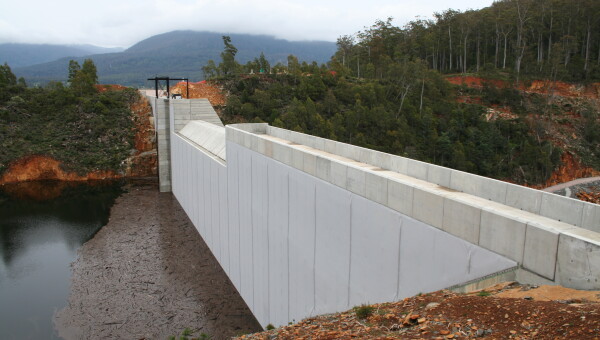