The Victorian Government, with VicRoads, awarded McConnell Dowell the contract to provide the new crossing of the Barwon River at Barwon Heads/Ocean Grove.

Located at the mouth of the Barwon River, the Barwon Heads Bridge is an essential link in the road network of the Bellarine Peninsula.

The existing road bridge, originally built in 1927, was rapidly reaching the end of its operational life, with an bridge inspection revealing that the bridge had just four to six more working years. The inspection identified extensive deterioration of the concrete deck, rotting and splitting of timber, rotting and cracking of piles, walers and cross-bracing and rusting and pitting of the steel beams.  During this time, the load limit was reduced from 44 tonnes to 16 tonnes.

The bridge carries vehicle, pedestrian and bike traffic, and is also used for fishing. Regarded by the local community as a popular landmark, the bridge was widely recognised for its feature in the popular ABC television series, SeaChange.  It is also listed on the Victorian Heritage Register and cannot simply be demolished and replaced.

To ensure the design selected would be supported by the local community, the client undertook extensive community consultation.  Heritage overlays were applied to the project to ensure community expectations around historic preservation of the original bridge were met, with the preference for use of reclaimed timbers in the new bridge structure. 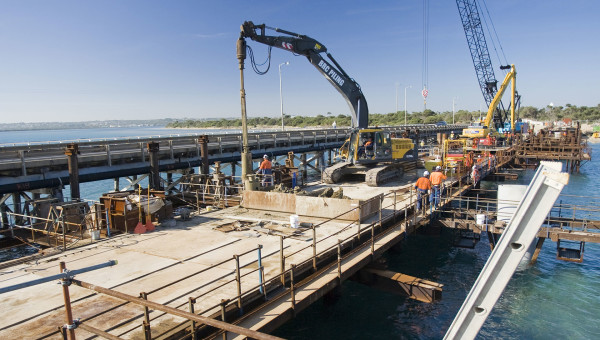 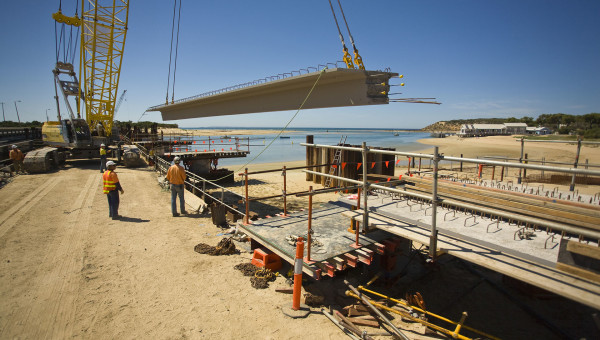 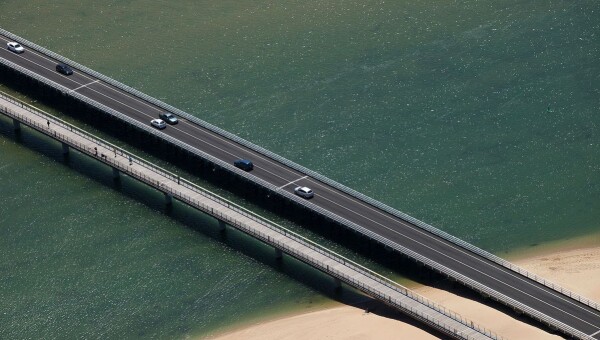 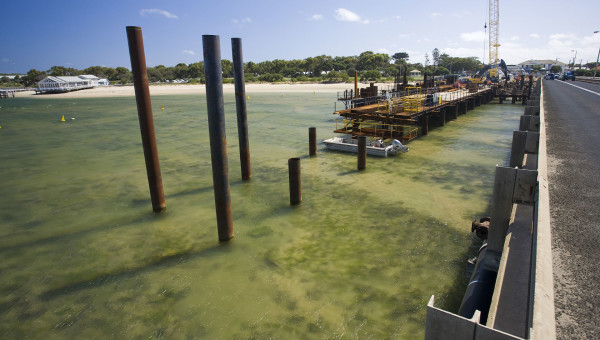 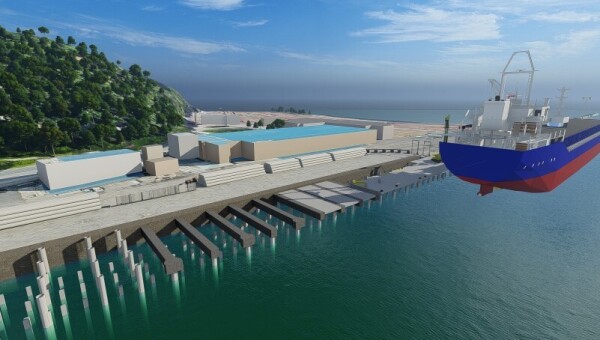 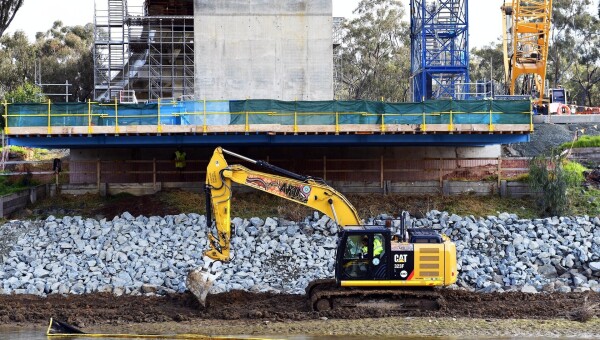 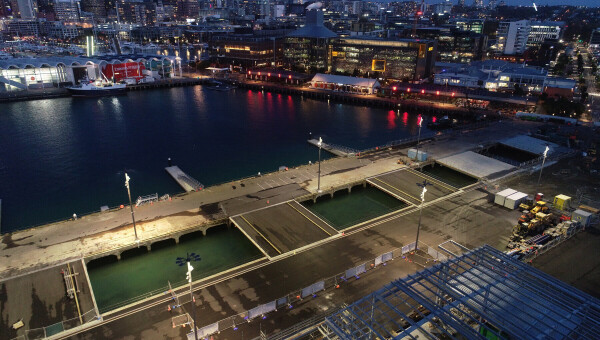