On the Echuca-Moama Bridge project in northern Victoria, our team implemented a range of ecological initiatives to protect the impacted fauna surrounding the project site.

Large scale tree and vegetation clearing splintered the natural habitat of the indigenous fauna, including the squirrel and the sugar gliders. Crossing on the ground, instead of via tree canopies, increases the potential for predator attack, while the new road introduces the potential for fatalities from traffic impacts.

To combat the issue, several glider crossing points have been designed and installed to increase the connectivity between the habitat on either side of the new road. The designs were based on the recommendations and advice from one of Australia's foremost glider experts. Additionally, wood from the Large Old Trees (LOTs) removed from the project area have been repurposed to create fauna hollows.

The crossing areas will greatly minimise glider deaths due to road accidents, as well as mitigate the impact of ground predators. The inclusion of extra tree hollows will reduce the distance between living dens and foraging areas, potentially eliminating the need to cross the structure altogether. Both the crossings and the extra hollows have provided a blueprint for negating the impact of habitat fragmentation resulting from new transport infrastructure. 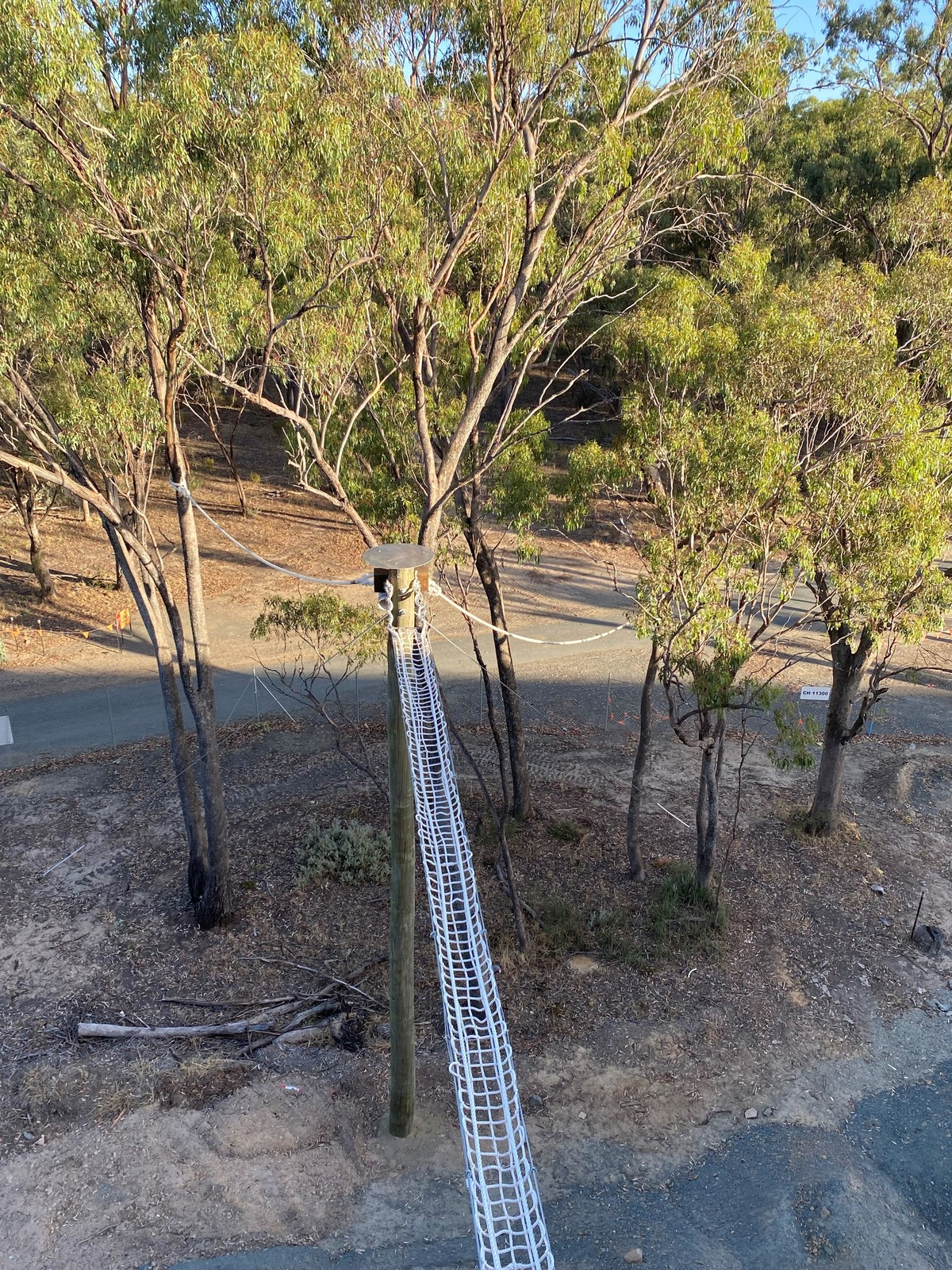 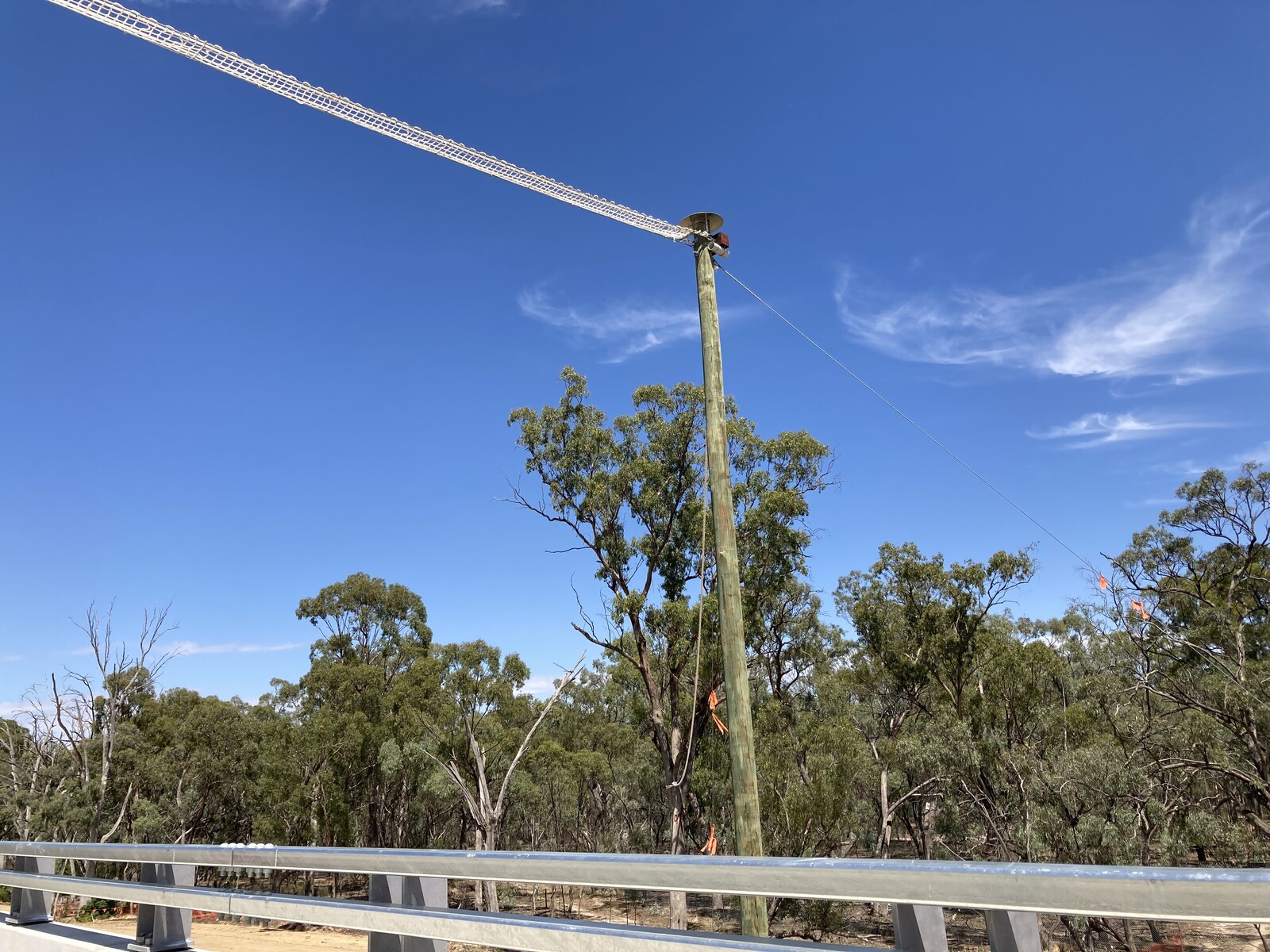 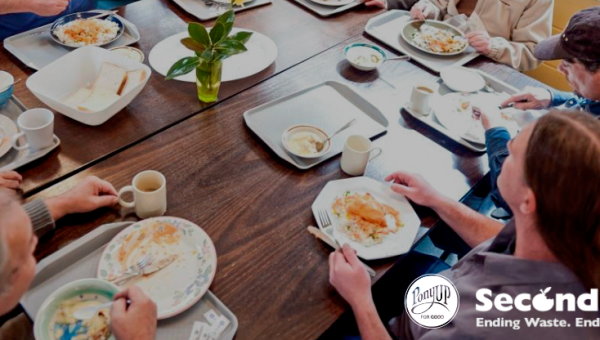 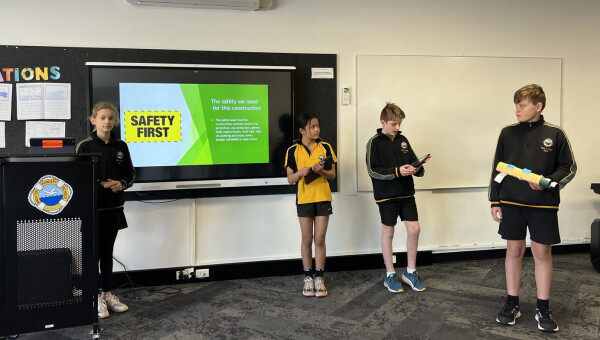