For the second time in three years McConnell Dowell has taken out Australia’s pre-eminent engineering construction award, this time for the delivery of Rio Tinto’s Chith Export Facility, near Weipa in Far North Queensland.

The winning project comprises a 650m access jetty, a 350m loading wharf and an onshore conveyor system that will service Rio Tinto’s Amrun bauxite mine.

This was a large, complex and remotely located construction project that has revolutionised the design and construction approach for large-scale marine infrastructure delivery.

Innovatively designed by Jacobs, constructed in 10 months by McConnell Dowell and with constructability input and oversight from Bechtel; modularisation was at the heart of the solution, and the project team took it to new levels in scale and breadth.

Rio Tinto purposely chose an Early Contractor Involvement approach for the Project and it is an outstanding case study in collaboration, showcasing the benefits of open and respectful relationships between owner, project manager, designer and contractor. The ability to leverage the vast experience and technical acumen from those around the table resulted in the development and delivery of a solution that:

In accepting the award, McConnell Dowell’s Project Director Graeme Brown was generous with his thanks and made special mention of the Wik-Waya people of Weipa, the Traditional Owners of the area. The deep understanding and personal interaction between the project’s workforce and the Traditional Owners was a driving force behind the Project’s success.

Commenting on the announcement of the winner, ACA President Craig Laslett said that the winning project showcases the highly innovative solutions, teamwork and skills that constructors develop to overcome the technically challenging issues associated with the construction industry.

The Chair of the Judging Panel, Mark Dohrmann said of the winner: “McConnell Dowell’s execution of this challenging project was a standout for its comprehensive achievement of all the major judging criteria including on-time completion of a difficult and complex construction project in a remote region, timely responses to quality issues overseas, exemplary safety, environmental sensitivity, and close collaboration.” 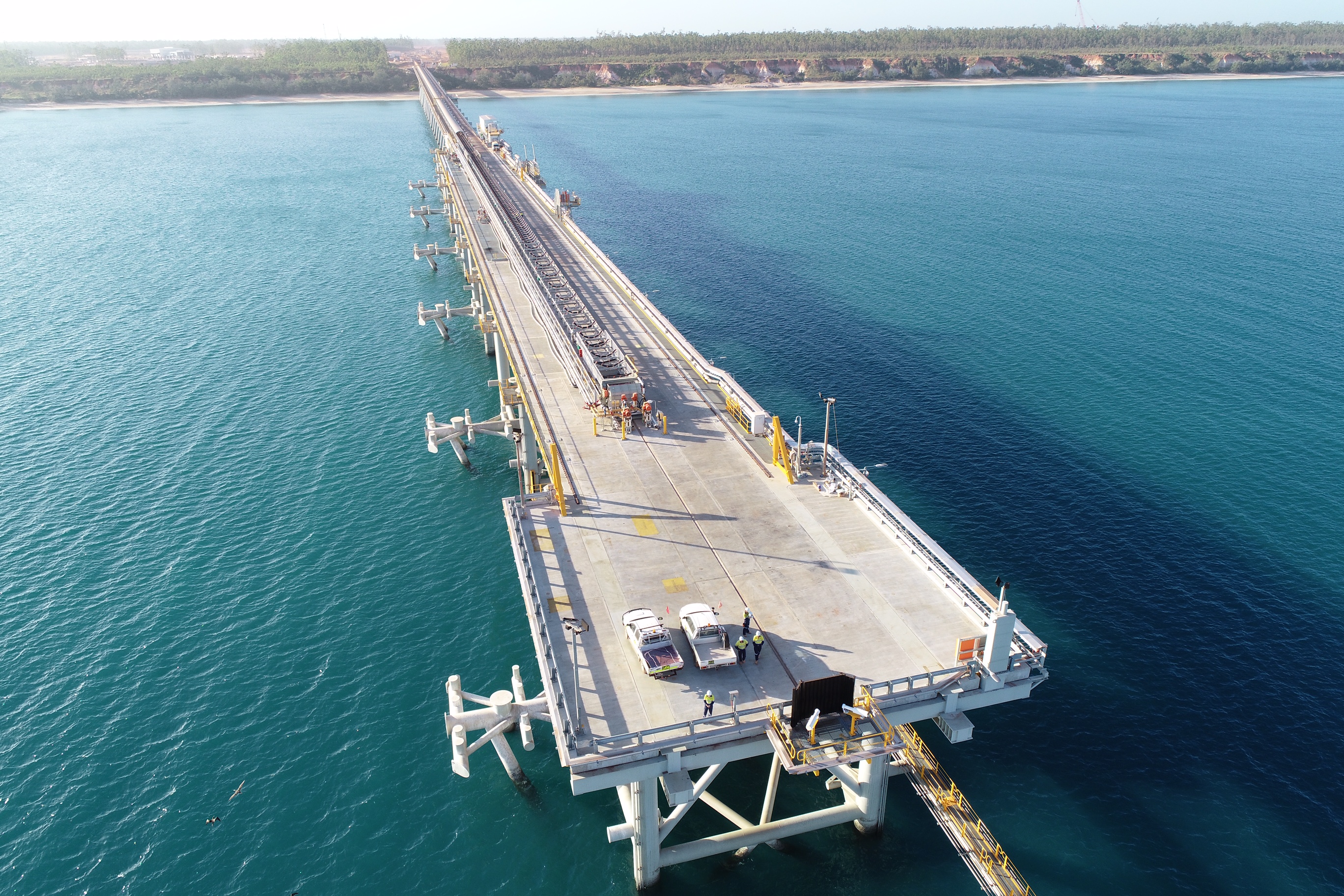 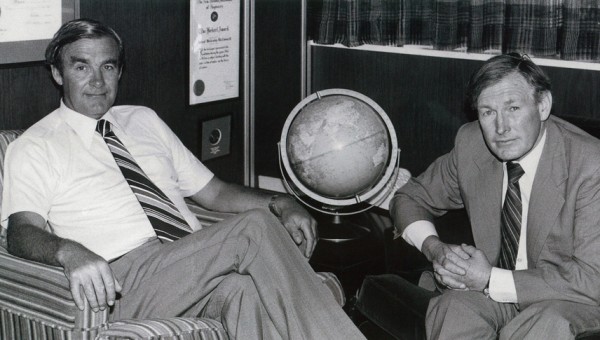 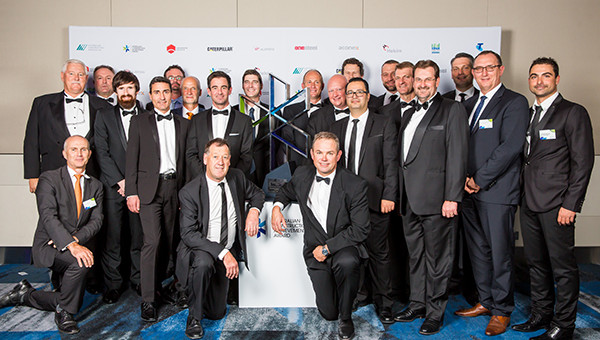 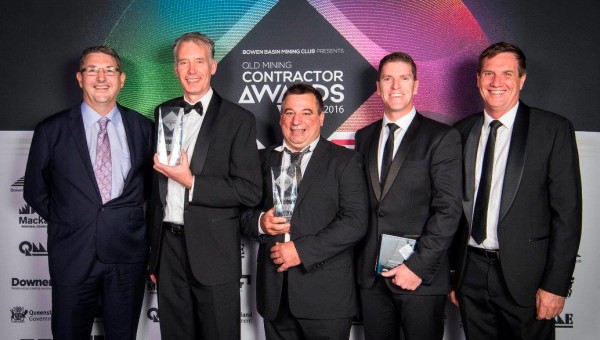