A decade of growth

The Company delists from the Australian Stock Exchange in 2003 and Aveng (via Grinakar LTA) assume 100% ownership for the first time.

The Company invests in commercial building company Built Environs in 2008 and purchases its first rail plant in 2009 with an eye on future infrastructure projects.

2000: One of the largest jetty developments in the southern hemisphere, the Very Large Crude Carrier project in Singapore, involves civil, mechanical and pipelines in a joint venture contract.

2003: The Company deslists from the Australian Stock Exchange and Aveng assume 100% ownership for the first time

2005: McConnell Dowell, in Joint Venture, is awarded the contract for the design and construct of the marine facilities for Hin Leong Trading Pty Ltd. This Project is the largest single Marine Terminal to be constructed in Singapore.

2008: McConnell Dowell buys a stake in leading South Australian building company Built Environs, on the back of a successful joint venture on the Common User Facility project in Adelaide.

2009: McConnell Dowell secures the first of many major marine projects in Western Australia with the awarding of the Rapid Growth Project (RGP) 5 marine facility for BHP. The Australian resources boom will drive company growth well into the next decade. 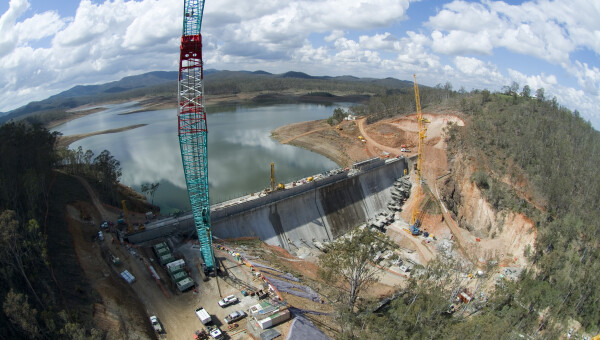 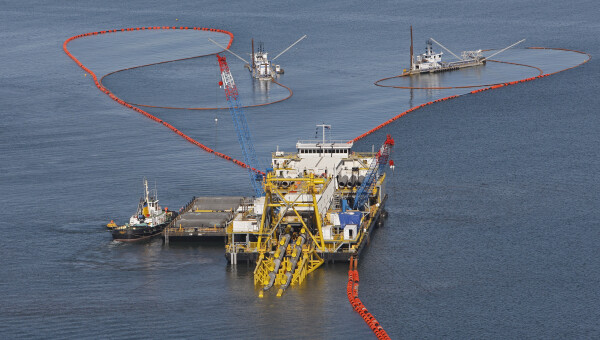 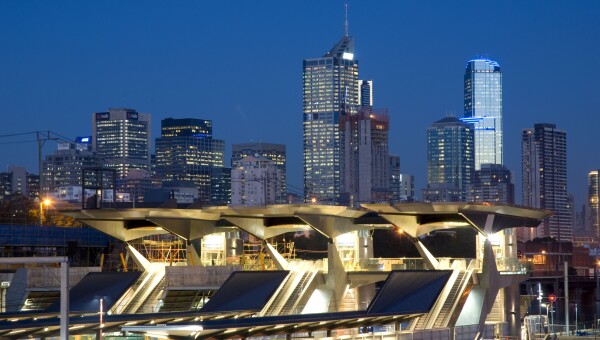 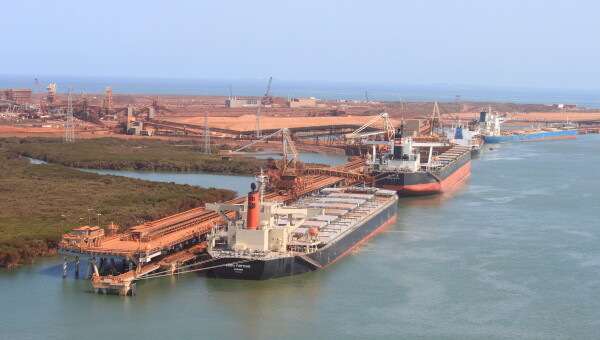 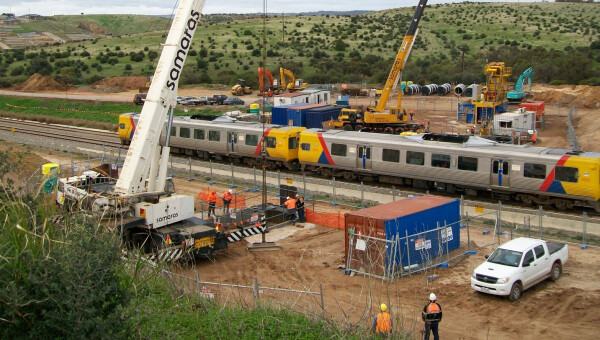 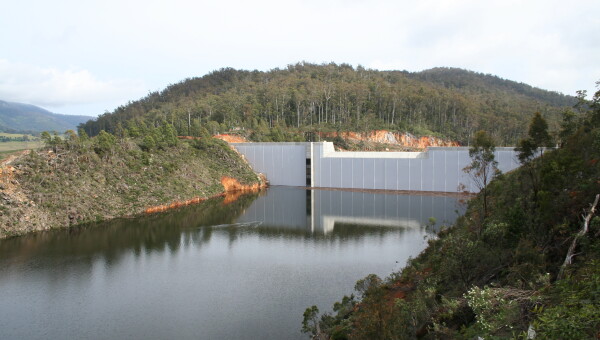