This ECI project required the construction of a new ocean wharf, seawall and reclaimed area including concrete and asphalt hardstands. This site had been used for tuna processing since the 1950s and the project was necessary to improve and increase cannery facilities. Deepening of the basin at the eastern end was required to enable the fishing fleet access to the wharf. The scope of work consisted of the design of all works, reclamation of just over 5,000 m2 of the foreshore, construction of a 125 m long new rock seawall and natural rock revetments, drainage works, pavement construction, and dredging of the seabed around the wharf.

We brought together people with proven experience working successfully in collaborative environments to achieve the best-for-project, value for money outcomes that an ECI process seeks.

Working in a marine environment is naturally challenging as was the fact that the works were undertaken at a fully operational port. This contract was undertaken concurrently with the main building processing plant refurbishment, which required the project team to work in a very constrained project environment. The steelwork including the piles for the project, were imported from Asia and the piling equipment was mobilised from New Zealand, presenting logistical challenges. Working in the Pacific also meant that the construction programme was influenced by the weather, with asphalt and concrete pavements laid in between rain showers.

McConnell Dowell constructed a 35 m long and 8 m wide concrete wharf on deep piled steel foundations. We designed and installed a natural rock finger jetty in order to provide a platform from which to drive twelve, 20 m long, 600 mm diameter steel piles. The rock finger jetty was removed and a tremie concrete placement method was used to place the concrete under water. The precast deck was installed on an ongoing basis and the last planks were installed once the seawall was completed underneath the wharf, with the topping pours completed afterwards. Dredging of the seabed around the wharf used a clamshell bucket on a 90 tonne crawler crane.

The Key to Success

Every effort was made to minimise inconvenience to others working in the project area and to ensure that this potentially disruptive project was delivered with minimal negative impact for the Client. This project demonstrated our multidiscipline capability to ensure that projects are delivered on time and to budget. 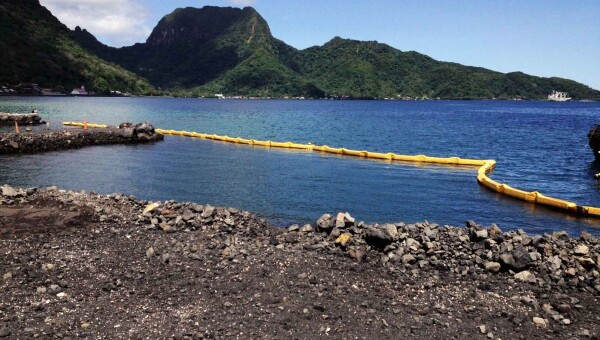 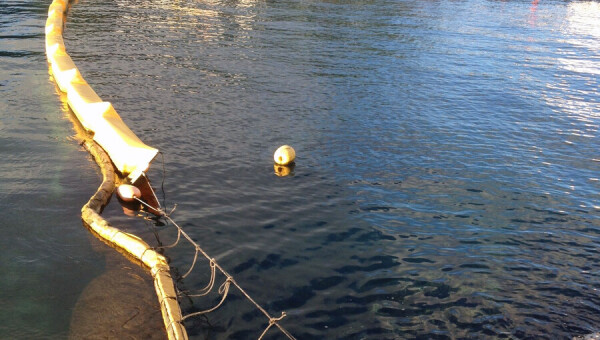 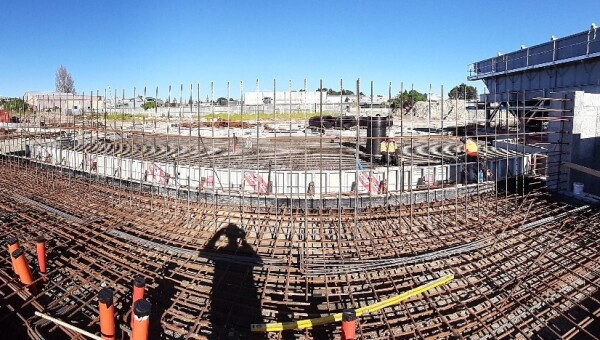