This LTA contract entailed the design and construction of two MRT tunnels, a new underground station including station entrances, subway links, architectural finishes and external landscaping. The new station links commuters from the north western part of Singapore to the Marina Bay area, and also doubles as a civil defence shelter.

The C916 Team was consistently recognised for their impressive safety culture and management record, including being awarded:

The team was also awarded a Green and Gracious Builder Award (Excellent Category) from the Building and Construction Authority in recognition of its environmental and sustainability efforts throughout the project. 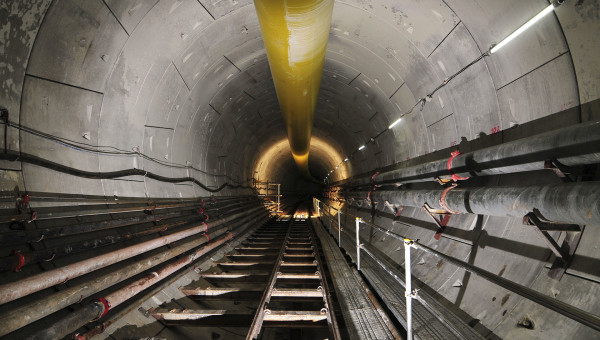 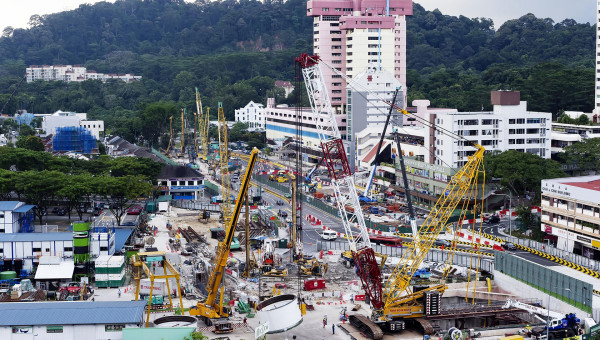 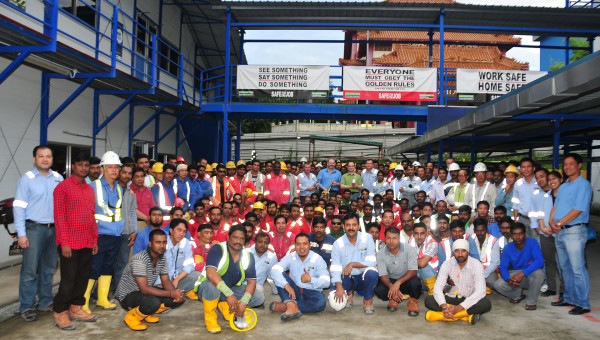 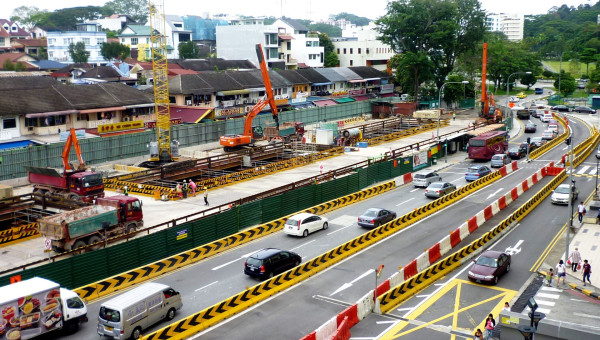 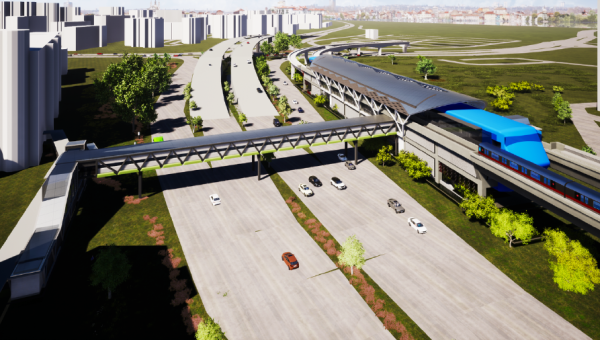