In 2014 McConnell Dowell was engaged to design and construct an eight-dolphin berthing facility along with a 3 km sub-sea pipeline for PT Petro Storindo Energy (a joint-venture between Oiltanking, BP and Kaltim Prima Coal). 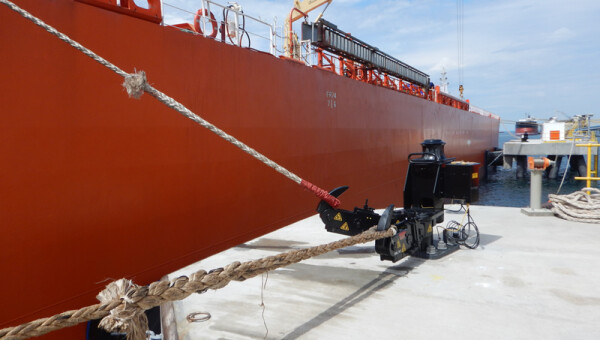 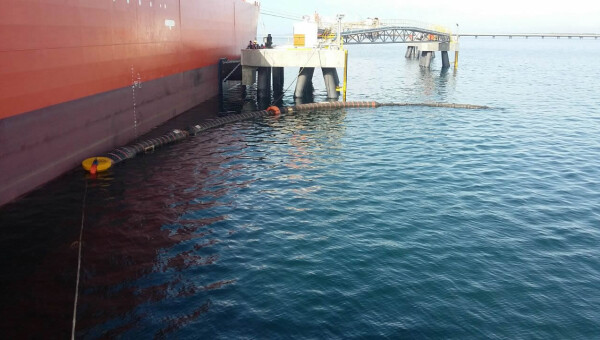