McConnell Dowell designed, supplied, constructed and commissioned the Bauxite Waste Line 4 Replacement at Queensland Alumnia’s Gladstone refinery. The team successfully completed the works eight weeks ahead of an accelerated schedule and 13 weeks ahead of the original contract completion date. Now completed, the project protects the local waterways and environment.

Traversing a marine tidal zone, the project drew on McConnell Dowell's leading pipeline and marine expertise and involved the:

Once completed, an operational change was made to take the current Line #4 out of operation. The old asset was then cutdown into transportable sections, capped and taken to a disposal site for scrapping. In parallel, civil, structural and diving crews started piling rectifications to extend the life of the existing structure by another 25 years.

New pipe strings were lifted off temporary supports that were used in the welding/ coating operations and placed onto the support foundations or into culverts. The pipe strings in the tidal areas were placed using a specialised push/ pull method to reduce the construction footprint.

Over 150,000 hours were worked on site with zero lost time injuries and environmental incidents recorded. The team’s strong focus on quality was also evident with zero weld repairs recorded. The team also contributed to the economic well-being of the region by maximising local industry participation. 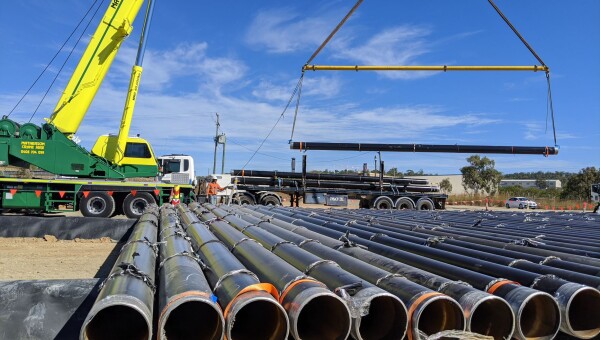 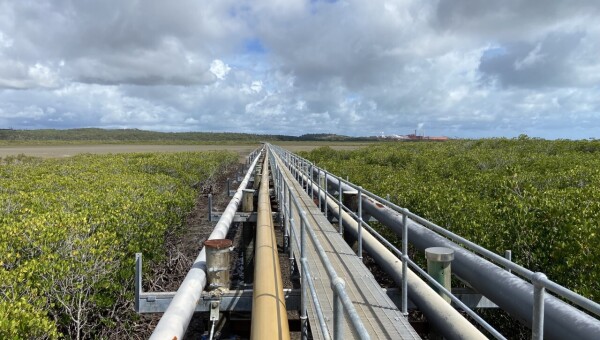 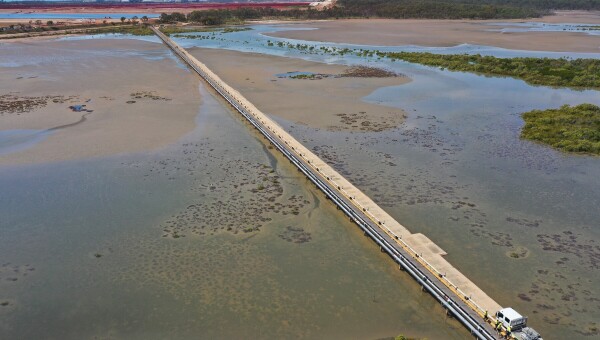 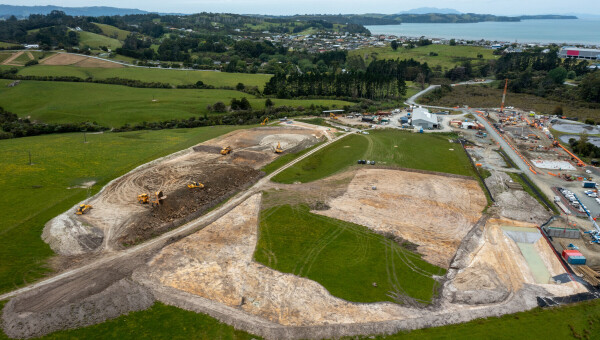 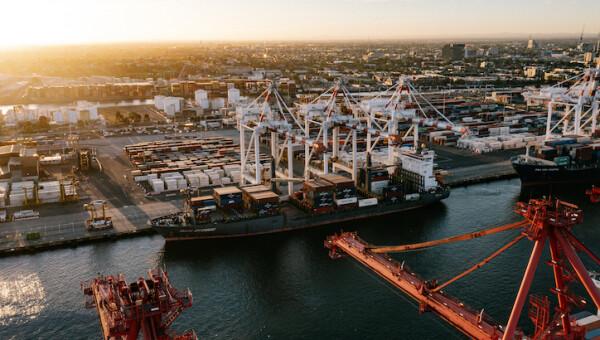