Koniambo is one of the largest and highest grade undeveloped nickel resources in the world and has a nominal capacity to produce 60,000 tonnes of nickel per annum.  The Socalmo McConnell Dowell JV was awarded three construction packages for the Koniambo Nickel Project in November 2010. The project included the construction of a new nickel refinery complete with a power station near Koné in the North Province of New Caledonia.

Our scope of works comprised the construction of an ore preparation plant, overland conveyors, wet ore stockpile, coal stockpile, storage tanks, and above and underground pipe works. The Koniambo Nickel Project is the JV’s second nickel sector infrastructure project in New Caledonia, after the successful delivery of the Goro Nickel Port Project in 2006 with Socalmo.

The major challenge for our team was installing an 11.4 km overland conveyor with vertical and horizontal curves in extremely steep terrain. The team had to safely position and manoeuvre cranes and other heavy plant on up to 27% gradients.

As this was effectively a contract to provide labour and plant services, a significant risk is availability of resources. Skilled labour was imported due to insufficient local resources being available.

We engaged a local workforce, supplemented with labour sourced through our fabrication facilities in Batam, Indonesia. We also self-performed as much of the specialist work as possible, bringing in the required supervision and training from overseas where necessary.

The transfer of knowledge from the Goro Nickel Project, particularly relating to local labour regulations, ensured we satisfied the requirement to employ local resources where possible, reaching 380 at its peak in February 2012.  This cemented the success of the project which was delivered on time with 0 LTIs. 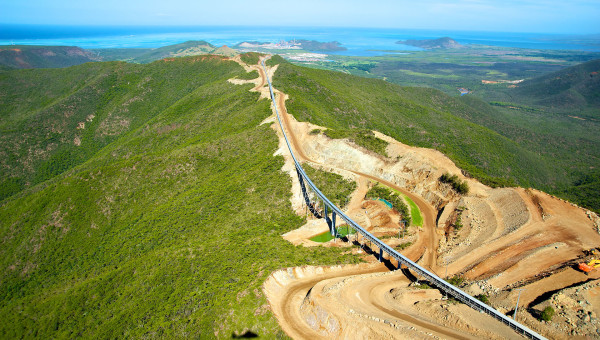 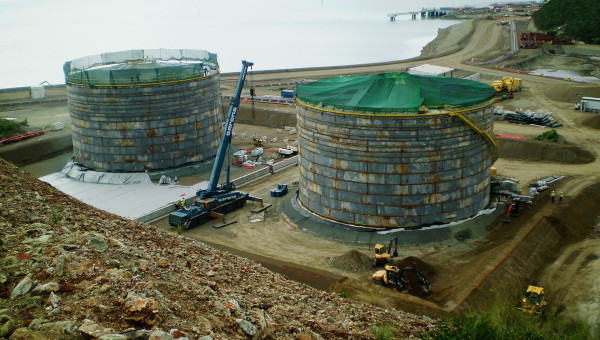 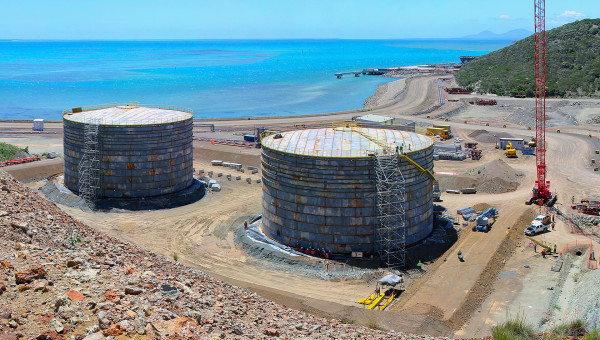