Spreading over 200km of rugged terrain the Gas to Gisborne project was delivered in what was described as possibly the most difficult pipelining country in the world. The 153km line was an ambitious project to tap Gisborne into the North Island network of natural gas.

The project traversed forest, swamp, paddock, horticultural land and had 17 major river crossings. The tortuous and winding pipeline routed along ridges that we inaccessable by car, so helicopters flew in materials needed on the project. The severity of the hills, where slopes reached 40 degrees for up to 750m we compounded by the requirement to keep the right of way as narrow as possible. 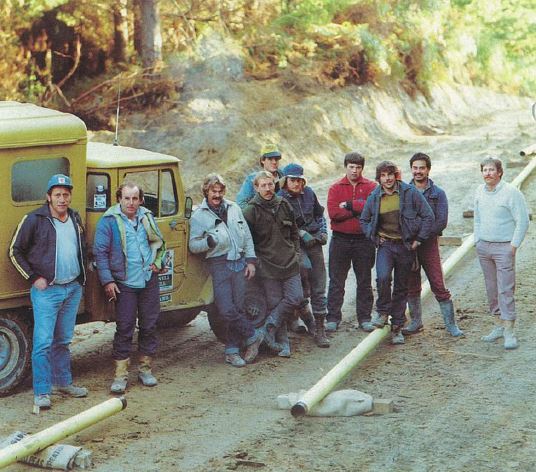 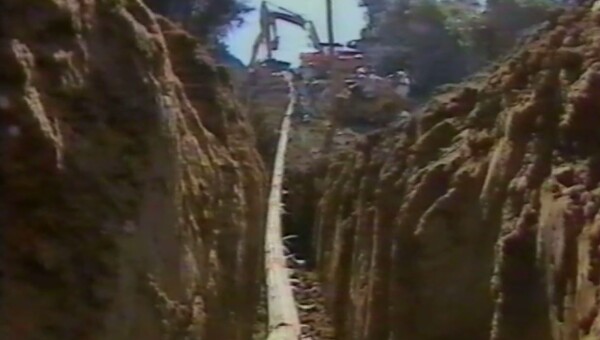 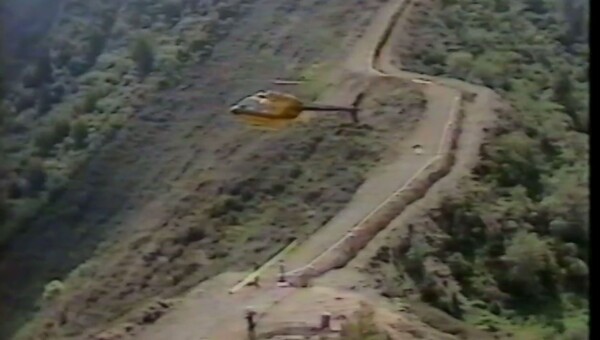