McConnell Dowell is pleased to announce that the Wynyard Edge Alliance won the Engineering New Zealand, Arthur Mead Award for Engineering Excellence for Projects greater than $10 million for the 36th Americas Cup infrastructure project. The awards night at the Royal New Zealand Yacht Squadron in Auckland was attended by many members of the WEA project team lead by Kurt Grant (McConnell Dowell) who accepted the award on behalf of all that were involved with this outstanding project.

The Alliance was recognised for numerous innovative materials and techniques including:

Most importantly, they got it all done in time for the 36th America’s Cup races to begin, meeting all of the project milestones and completing the project with 1.1 million worker hours LTI free.

Congratulations to everyone that worked on this outstanding project, deemed a Beacon project by MBIEs Construction Sector Accord, helping Emirates Team New Zealand win the 36th Americas Cup. 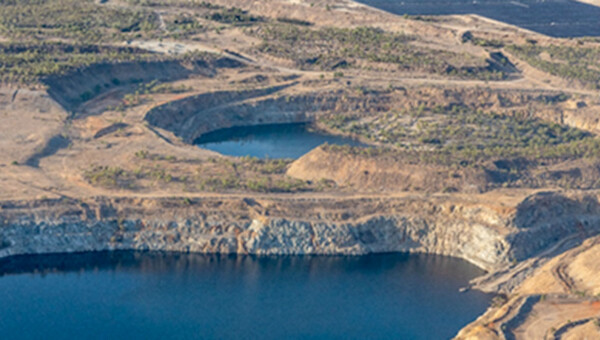 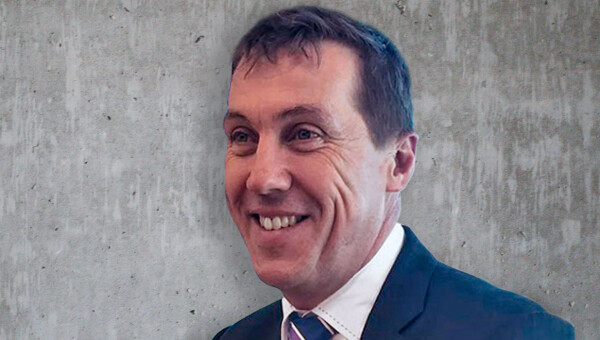 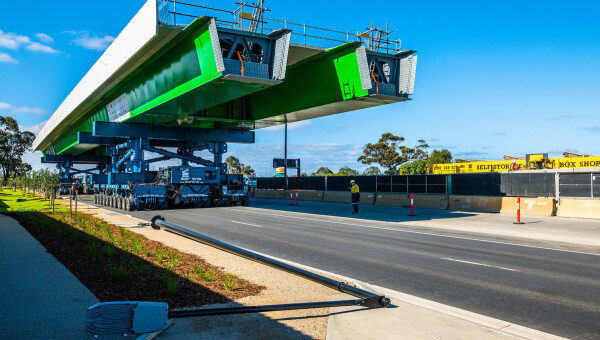