Announced the night before the project’s official opening events, the timing of the award was near perfect.

“It was a great night – fantastic,” says Alliance Project Manager Iain Simmons. “What it says for me is that we are the best delivered project as far as our peers in the construction industry are concerned.”

“For me personally winning the award means a great deal. But this is one for the team – not just for me or the project’s managers - everyone has played a part.”

Since breaking ground in 2012, the project has been delivered by an Alliance comprising the customer NZ Transport Agency together with McConnell Dowell, Parsons Brinkerhoff, Fletcher Construction, Beca Infrastructure, Tonkin & Taylor and Obayashi Corporation.

Iain says the judges were impressed by the way home companies and organisations in the Alliance, and their workers, collaborated and worked as one team. The project’s commitment to upskill workers, keep people safe, and to reach out to their families to make lives better scored well too.

Award judges also drilled down into the many different processes and systems used by the Alliance to deliver a successful project - relationships with designers, customer and community satisfaction, quality and protecting the environment “We had a fantastic story to tell,” says Iain. 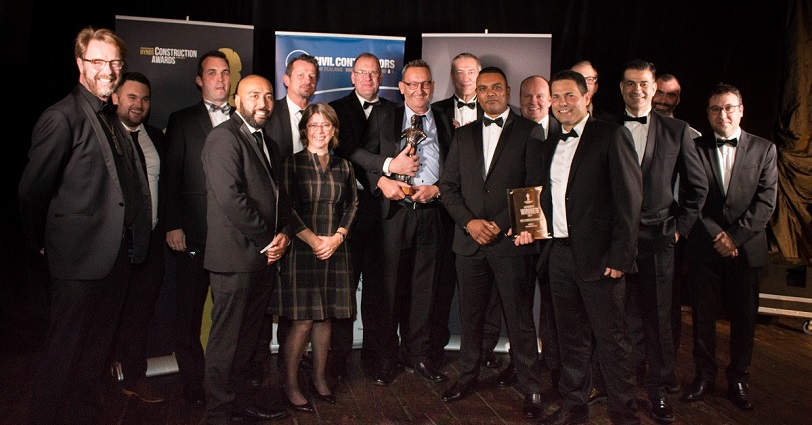 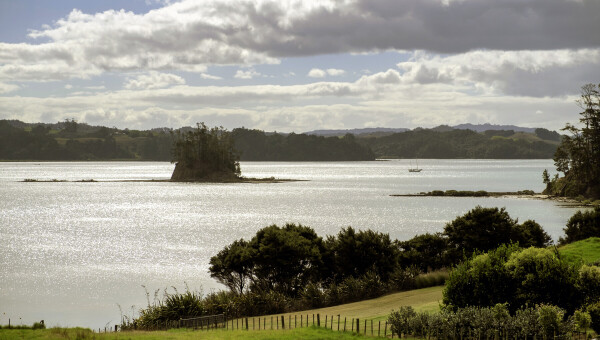 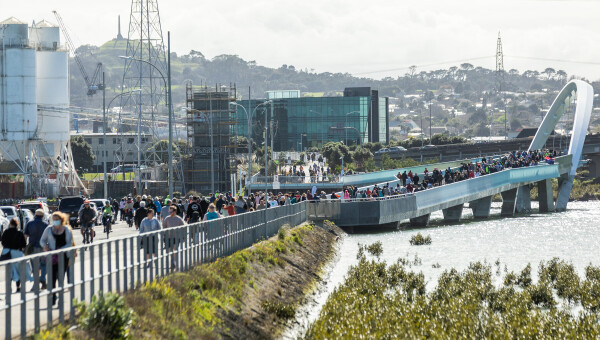