Progress on the Echuca-Moama Bridge Project

After months of work in the townships of Echuca and Moama, we’ve cleared the way for works on the bridge abutments on both sides of the Murray River. More than 40,000 of an estimated 400,000 tonnes of soil, needed to build embankments, has been placed on site.

Piling is also well underway, with 550 piles to be driven into the ground to form the foundations for the new bridges over the Murray and Campaspe rivers, and the two flood relief structures.

According to Mr Eric Shegog, MRPV Project Director, “We’re pleased with the progress of works on this project.

“We have a great team building the bridge project, which is on track for completion in mid-2022.”

“This project will make crossing the Murray and Campaspe rivers easier for locals all year round, relieving congestion and bottlenecks in the busy tourist seasons,” he added. 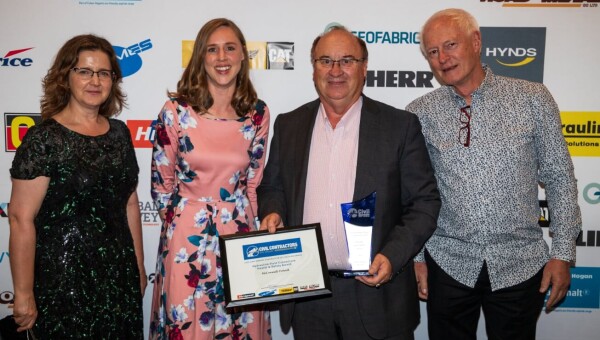 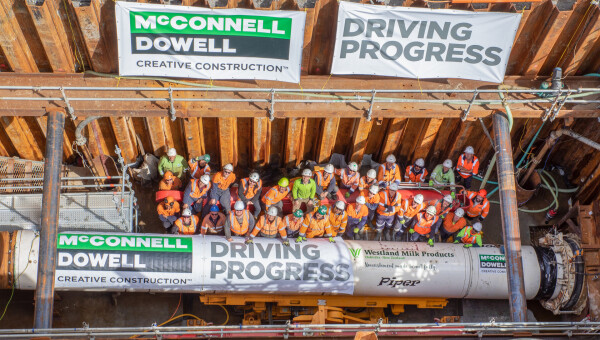 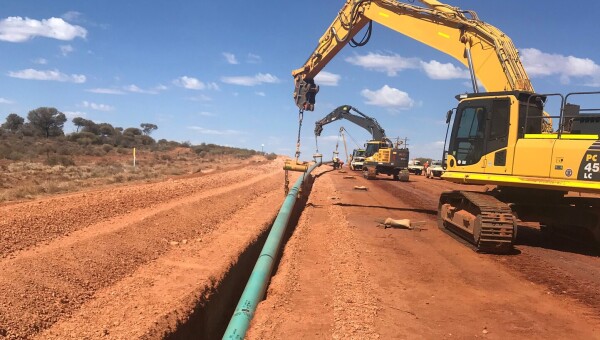