McConnell Dowell is pleased to announce that the Land Transport Authority of Singapore (LTA) has awarded the J108 contract for the design and construction of three new MRT stations and associated elevated rail viaducts to McConnell Dowell in joint venture with John Holland. The J108 contract forms part of the new Jurong Regional Line MRT development.

The 24-kilometre long Jurong Region Line (JRL) will add 24 stations to the existing Singapore rail network to serve residents of Choa Chu Kang, Boon Lay, Jurong and future developments in the Tengah area. Opening in stages between 2026 and 2028, the JRL development will provide key transport links to the Jurong Industrial Estate, Jurong Innovation District, and the Nanyang Technological University (NTU) in Western Singapore.

McConnell Dowell’s Managing Director for South East Asia, Tom Dockray said he is excited to be working with LTA on this large-scale project for Singapore

“We are thrilled to be working with LTA and our joint venture partner to deliver the J108 contract. Our technical solution developed for the project will maximise efficiency and ensure that we can deliver the project to the highest safety, quality and environmental standards”

The stations will be linked by 2.3km of elevated twin track viaducts.

The 150m long station platforms will be accessed through station entrance structures which include three long span link bridges over key arterial roads and the Pan Island Expressway.

The viaducts will comprise of post tensioned precast segments and will be erected using a combination of launching girders and lifting frames.

Work will commence on site immediately and is scheduled for completion in late 2026. 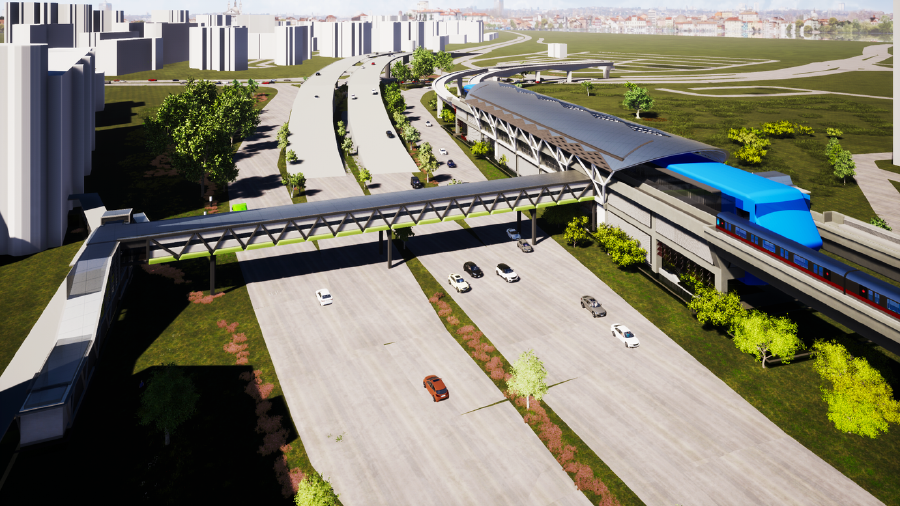 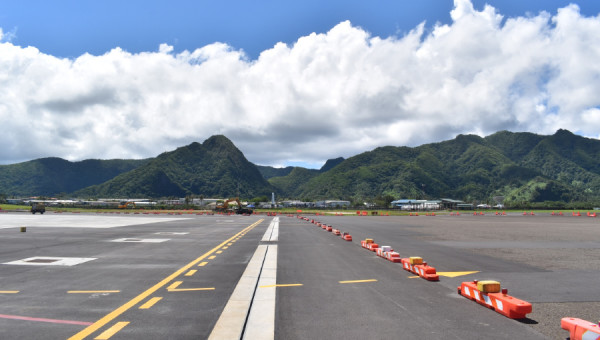 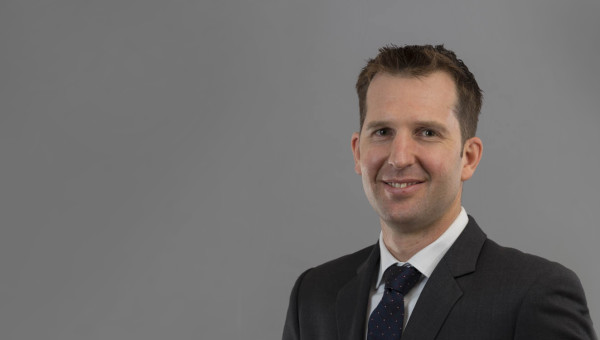 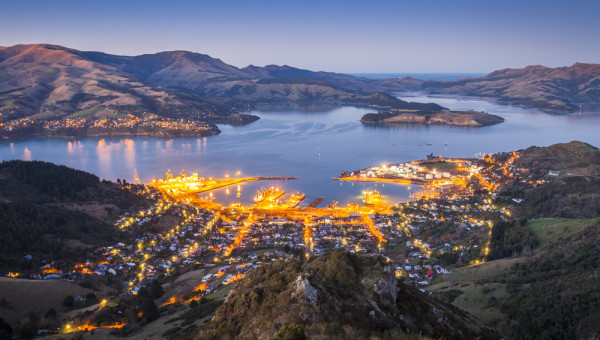