McConnell Dowell is pleased to announce that it has been awarded the contract for the Dryandra Road Works, a significant structural element of the New Parallel Runway by Brisbane Airport Corporation (BAC).

The existing Dryandra Road is located north of the Domestic Terminal at Brisbane Airport and is to be realigned as part of the new runway project. The underpass will allow vehicular access either side of the new linking taxiways which will be constructed as part of the NPR project to connect the new runway in the west to the passenger terminals and existing runway system in the east.

We have included sheet piles in our solution which results in reduced excavation, better construction access and stability.

“McConnell Dowell is excited to deliver another airport project and looks forward to working with BAC to deliver this crucial project for the development of Brisbane Airport.” Grant Gibson, Project Manager, McConnell Dowell.

Work is scheduled to commence on site in February 2017 with an estimated construction period of 20 months. 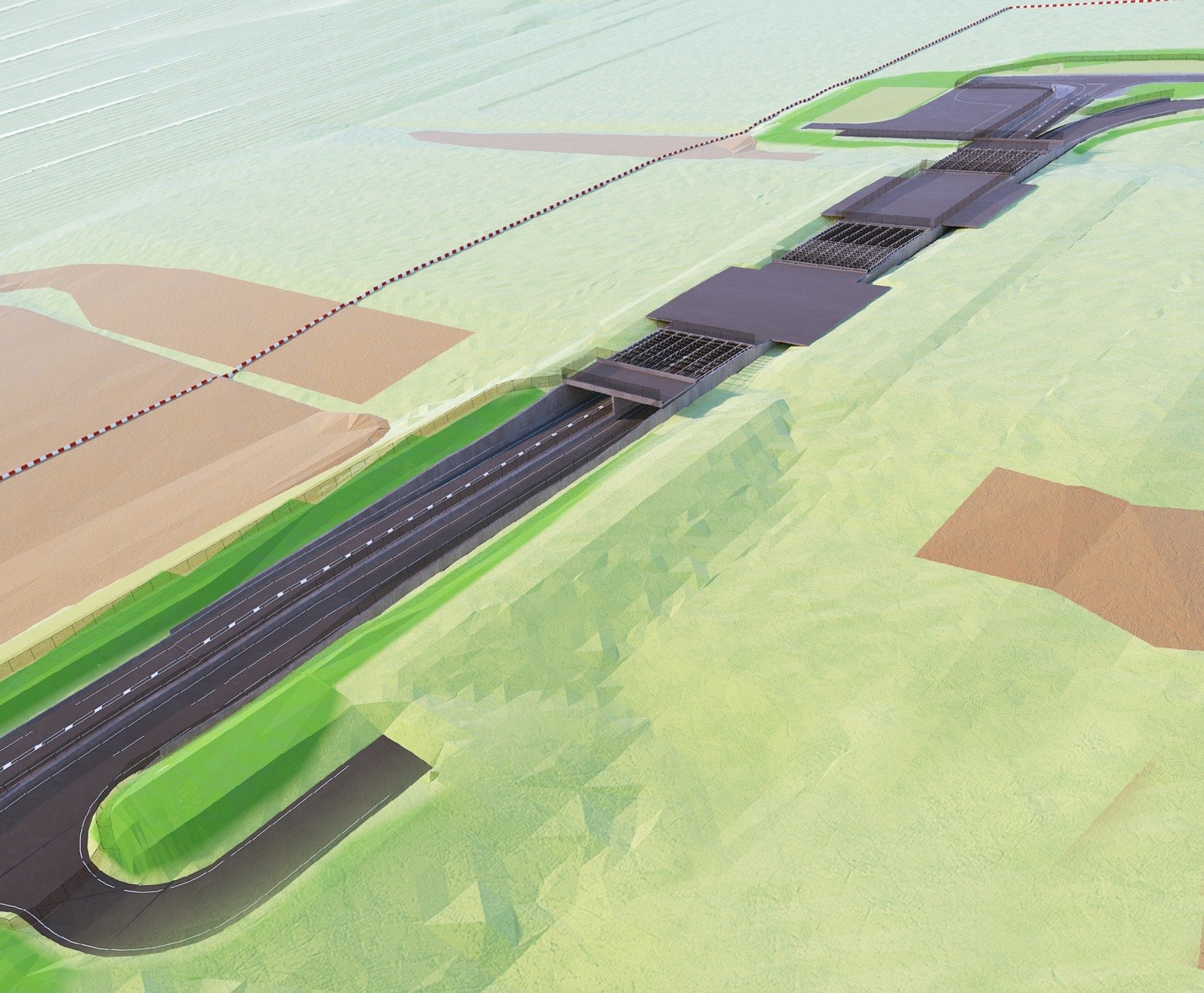 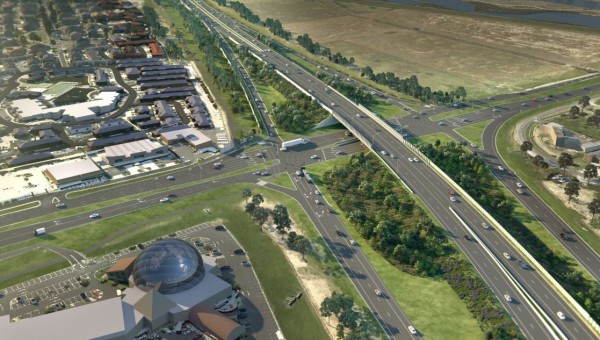 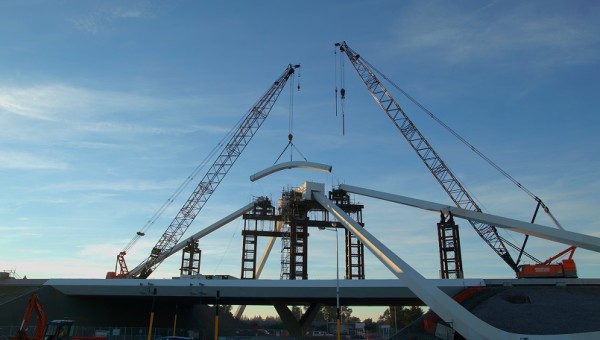 Capping day at Russley Rd
None 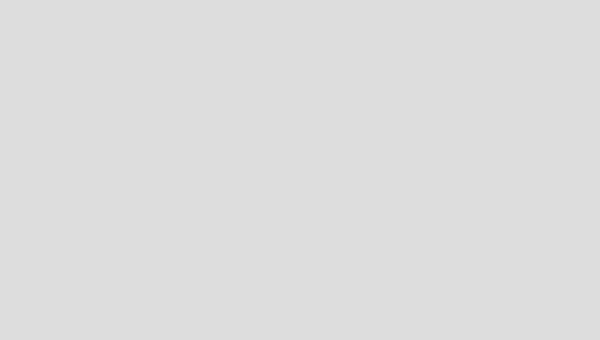