Luke Peters is one of 20 *Vivid Work Crew supported employees who are part of our team at the Echuca-Moama Bridge Project, which we’re delivering with Major Roads Projects Victoria. A fanatical fan of Lee Kernaghan, when Luke isn't wearing PPE - he dons his cowboy hat with pride. He's enthusiastic, decidedly cheeky, and has enjoyed his role of site ‘peggy’.

Luke’s mother, Jill Peters says, “(During his work on the project) I've seen Luke's confidence grow, his speech has developed. And by conversing with the workers on the project site, he's learned more skills, he's having more conversations."

"The project has motivated him, and he's so proud to have been part of building the new bridge."

These are the opportunities that arise from the work we do, and we harness them, while delivering what we promise, projects that contribute to the betterment of community.

* Vivid Work Crew is an Australian Disability Enterprise based in north central Victoria. 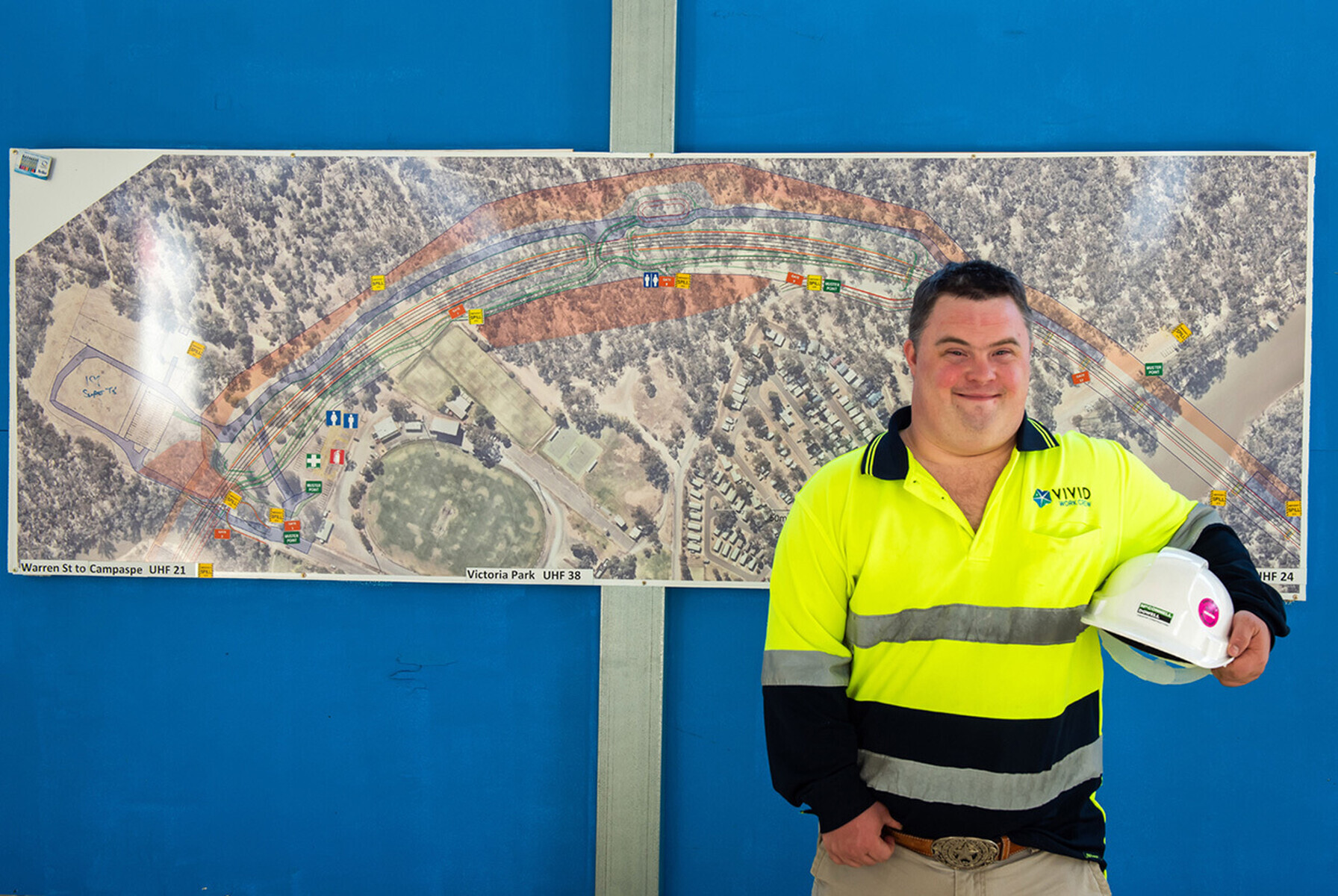 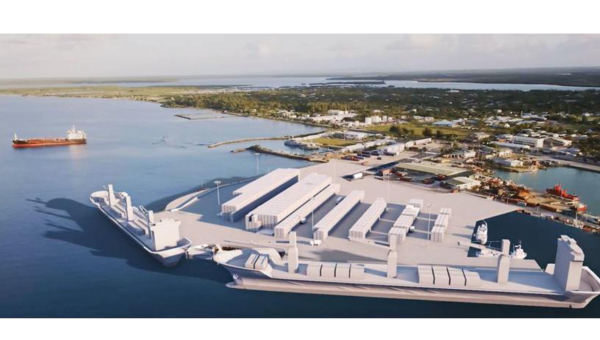 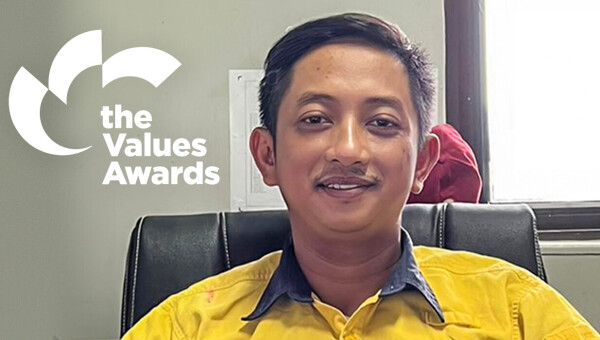