Through its merger with Hawkins Holdings in New Zealand, the Company goes public for the first time in 1982 and commences a diversification strategy that includes activities such as trade and manufacturing, financial and insurance services, and property development. ​

However, after the stockmarket crash of 1987, the Company returns to its core business of civil construction and moves its corporate head office to Australia for the first time.

1989: Bass Strait: Construction of first submarine pipeline by directional drilling in the southern hemisphere. Delivered the project in less than a quarter of the time compared to conventional methods 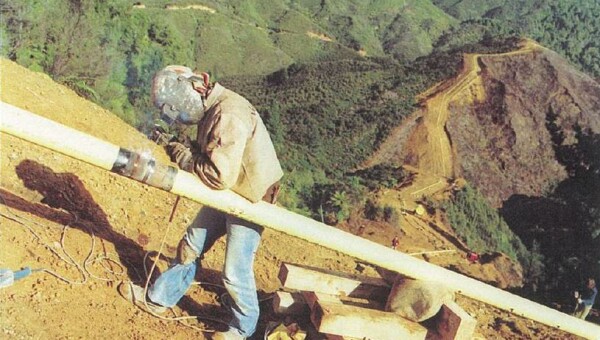