The 1970s sees the Company expand overseas for the first time, establishing offices in Australia and Singapore and building a reputation as a leader in marine and pipeline construction.

By the end of its second decade the Company has expanded across South East Asia and is also doing projects in the Middle East​.

1971: The first overseas office is established, with an independent company in Singapore. 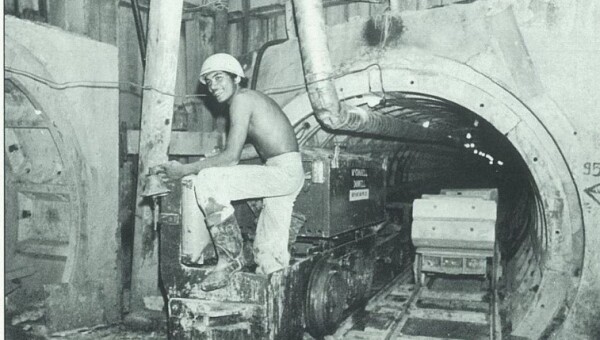