The Northern Pipeline Interconnector Stage 2 forms part of the drought contingency pipeline to connect existing and future water infrastructure on the Sunshine Coast with the Brisbane network in Queensland. The Northern Pipeline Interconnector was constructed in two stages and allows the transfer of up to 65 ML/d of potable water between the Sunshine Coast and Brisbane.

The project incorporated a future proof design using large diameter pipe capable of transporting bulk water from any future water connections such as Traveston Crossing Dam and/or other bulk water sources proposed for the Sunshine Coast.

Over the course of the project, the McConnell Dowell team achieved many milestones such as the longest pipe-jack in the Southern Hemisphere whilst managing works around the disastrous Queensland floods of 2011.

McConnell Dowell was proud to deliver The Northern Pipeline Interconnector Stage 2 project on time, within budget with over 500,000 man hours LTI free. 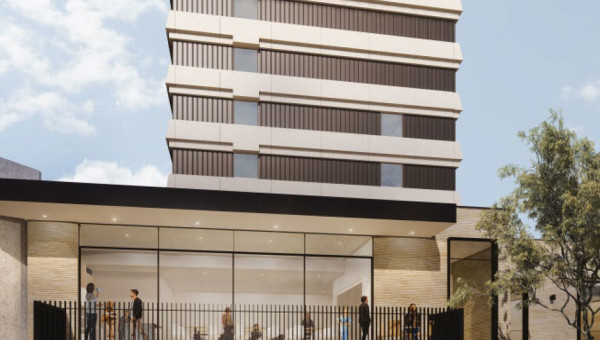 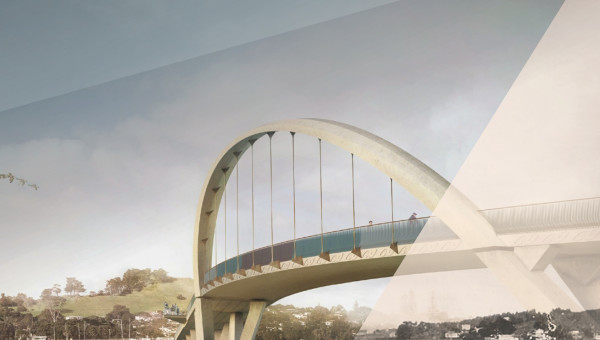